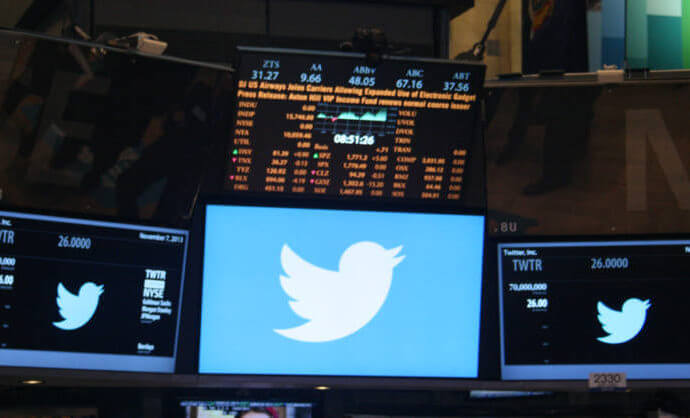 Twitter Inc suspended more than one million accounts a day in recent months to reduce the flow of misinformation on the platform, the Washington Post reported.

Twitter and other social media platforms such as Facebook Inc have been under scrutiny by U.S. lawmakers and international regulators for doing too little to prevent the spread of false content.

The companies have been taking steps such as deleting user accounts, introducing updates and actively monitoring content to help users avoid being a victim to fake content.

Twitter suspended more than 70 million accounts in May and June, and the pace has continued in July, the Post reported, citing data it obtained.