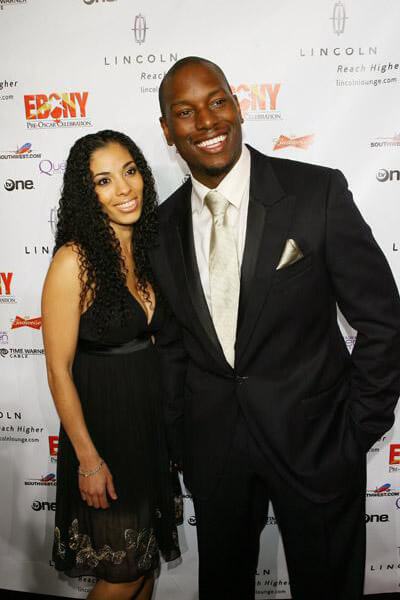 Tyrese Gibson has reportedly been hospitalized after experiencing chest pains.

According to TMZ, the actor checked himself in following a day in court with his ex-wife Norma Gibson.

Tyrese who is currently in a legal battle with Norma complained of feeling dehydrated and was scheduled to undergo some tests to confirm why he had chest pains.

While they were both in court his ex-wife claimed she was scared of him and also accused him of always spying on her.

Adding that, Tyrese allegedly punched her while she was pregnant in 2007, and that she met his representatives before she agreed not to discuss what happened.

PSG star Neymar banned for one match after Seeing Red