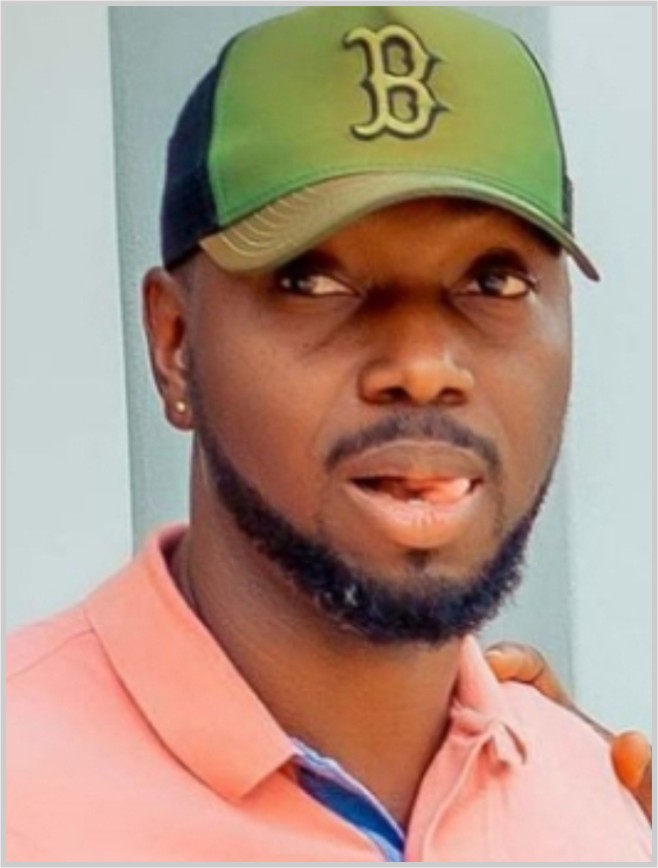 Enny Allison, a United Kingdom (UK)-based Nigerian actor-cum-movie producer is currently putting the finishing touches on the plan to premiere his new movie titled: “Mother’s Day”. According to findings by City People, the movie, which promises to be another blockbuster from the talented thespian, is scheduled for premiere in both London and Manchester. While the London premiere is slated for February 11th, 2022, the Manchester version would be on March 20th, 2022.

Meanwhile, the storyline of the movie is about a mother’s strong love for her son, and for which the son paid back in an agonising manner only a heartless child could portray. And some of the cast used in the movie to spin the story-line into different twists of plot and suspense include: Femi Adebayo, Fathia Balogun, Bimbo Oshin, Segun Ogungbe, Adeniyi Johnson, Drey Stick, Wunmi Ajiboye, Enny Allison himself, Muyiwa Ademola, Ayo Olaiya, and Wasila Coded, to mention a few. The movie directed by Segun Ogungbe was said to have been shot at different locations in Abeokuta, Ogun State.

After the scheduled events for the premiere, “Mother’s Day” would be released into the movie market in both Nigeria and the diaspora. So, part of the activities that would lead to the release have it that, the Manchester premiere being packaged by Cee Bee Gold would be anchored by a popular Nigerian actor who is now based abroad, Lanre Balogun, with Alex Bio being on the bandstand as the musician, and DJ Ox would be at the turntable. And the premiere to be held in London being packaged by Sopconnect Event Planner would have His Royal FM Macson and Jide Akanni, better known as Fachesko, as the artistes of the day.

Enny Allison is a co-producer of blockbuster movies like “Ninu Awon Orun” and “Odi Owo”. And he is said to have started working on another movie that would be coming after “Mother’s Day” which he titled: “The Kidnap”. The actor, who began his acting career by appearing in a soap opera in the UK, is also a singer, a scriptwriter, a dancer, an event compere and presenter. The thespian under whom he got some tutelage in the Nigerian movie industry is said to be Jaye Kuti, whom he holds in very high esteem.

Enny Allison is a younger brother to a popular broadcaster-cum-singer in Nigeria, Gbenga Osikoya, who is better known as Shoshogirisho.

READ ALSO: EDIBLE OILS: THEY ARE NOT ALL CREATED EQUAL

Edible Oils: They are Not All Created Equal