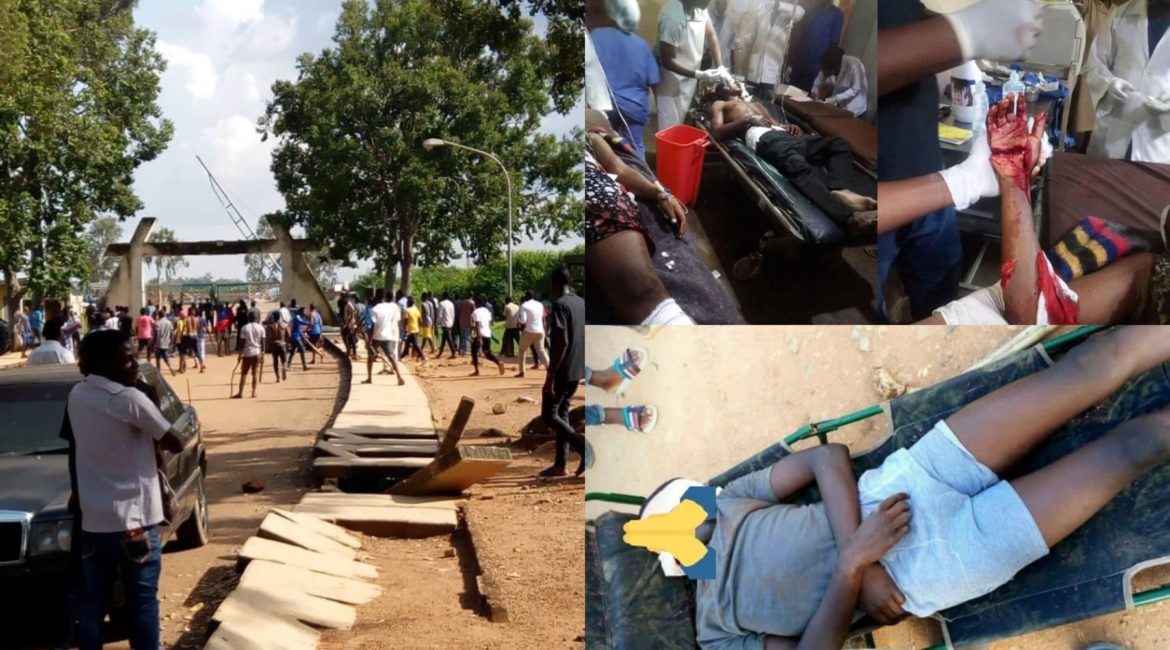 The University of Jos (UNIJOS) management has confirmed one student was killed in the recent attacks that rocked the city.

The principal assistant registrar, information and publications, Abdullahi Abdullahi, said one student was missing while two others were injured.

The university management said the clarification became necessary following series of unverified information being circulated about the casualty figures.

“It is claimed that seven students of the University have been killed as a result of the skirmishes,” he said.

“Management wishes to clarify that after a rigorous search was carried out, one student is still missing while one student was confirmed dead and others were reported injured.

“The corpse of the deceased student has since been deposited in a mortuary. One of the injured students is still receiving treatment in the hospital while the other has been discharged.

“Out of respect for the families of the affected students, the university authorities have decided not to disclose the identities of the dead and the injured but would do so in due course.”

The university management, however, assured that it was working with the security agencies and the Plateau Government to ensure that the lives and property of members of the university community, especially students were adequately protected.

The management commiserates with the families of the deceased student, the injured and all those who suffered losses during the unfortunate incident.

“The management also wishes to appreciate the government, security agencies as well as members of the public who have shown great concern about the plight of the university during this difficult period,” he said.

Members of the university community, especially staff and students, were advised to exercise caution and comply with all security directives during this period.