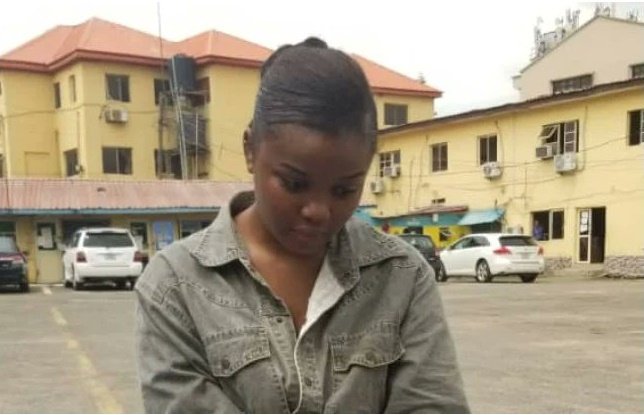 Police operatives have arrested a student of the University of Lagos (UNILAG) over the murder of Usifo Ataga, the chief executive of Super TV, a media brand situated in the commercial city.

Hakeem Odumosu, the state commissioner of police, who confirmed the development on Thursday, said the suspect identified Chidinma (21) confessed to committing the crime.

Odumosu, who spoke with journalists while parading the suspect at the police command in Ikeja, also said that Ataga’s bank account has been blocked to prevent further withdrawals by those taking advantage of his death.

Ataga was reported to have been found in a pool of his blood after he was stabbed to death, with multiple wounds found in several parts of his body.

This was after the media businessman had reportedly lodged with a mistress at a hotel within the Lekki area of Lagos.

The sum of N5 million was said to have been withdrawn from his bank account and his phones and debit cards were also missing.

It was also gathered that the owner of the apartment rented out to the late CEO had since been arrested and currently in police detention.