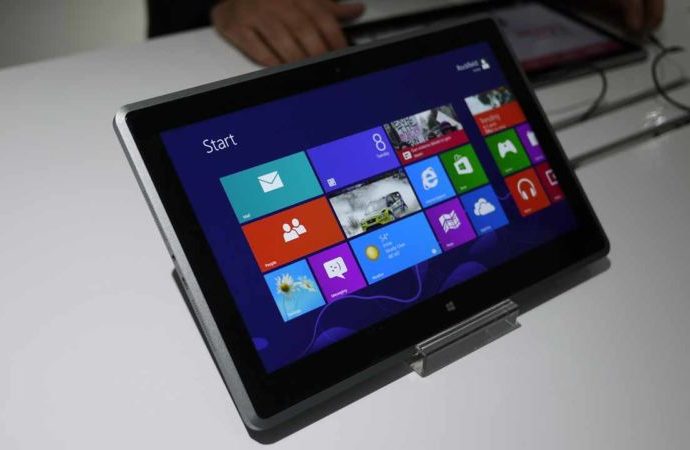 The management of University of Ilorin says it has commenced the distribution of the outstanding PC tablets to affected students of the institution.

A report in the university’s bulletin released on Monday in Ilorin said the exercise was in keeping with the management’s commitment to the provision of effective teaching and learning aids.

It said a management committee of the university had a meeting with student leaders and other stakeholders during which a time-table was fashioned out for the distribution exercise.

Students of the Faculty of Law, the report said, were the first to receive their PC tablets.

It would be recalled that the Vice Chancellor, Prof. Abdulganiyu Ambali, had shortly before the Christmas and New Year break promised that the distribution exercise would commence in the second week of 2017.

The report said that the delay in distributing the PC Tablets to students admitted during the 2015/2016 academic session was due to the inability of the contractor to supply the consignment on schedule due to foreign exchange challenges.

It quoted the President of the institution’s students’ union, Shobowale Olawale, as commending the process, describing it as “satisfactory.’’

“It is a dream come true because we have been expecting the Tablets for some time now,” the report quoted Olawale as saying.

According to the report, the Deputy Vice-Chancellor (Management Services), Prof. Yisa AbdulKareem, who monitored the distribution exercise, noted that the university was committed to providing any facility that will aid teaching and learning.

“The university is one of the first, if not the very first, to engage in this type of exercise and that is why we are so committed to ensuring that every beneficiary is given what is required,” it quoted AbdulKareem as saying.

UNILORIN commences distribution of PC Tablets to students was last modified: January 16th, 2017 by Arinze Ago