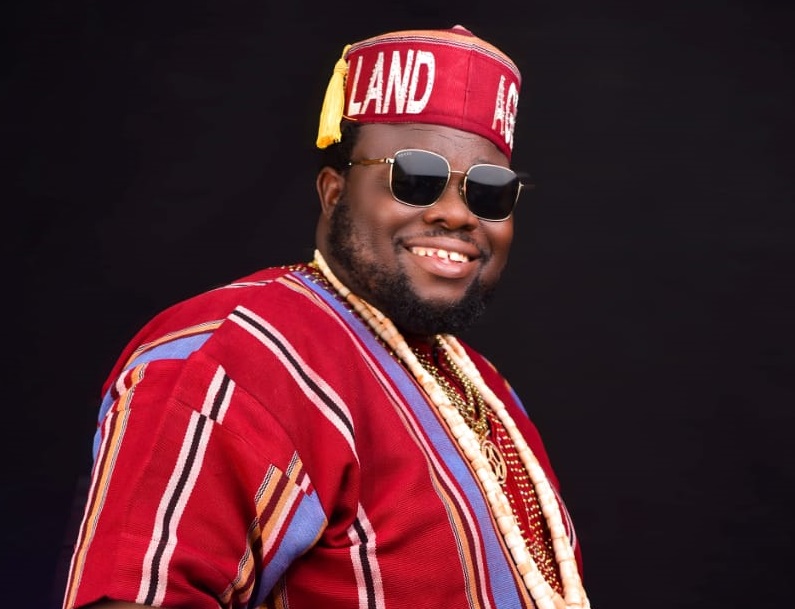 On Sunday 18th September 2022, Chief Adebiyi Saheed Adesina, the Chairman of Unique Motors and his pretty wife, Abidemi, shut down Lagos with their anniversary celebrations. Both of them co-run the company.
While the husband is the Chairman/CEO of Unique Group of Companies, the wife is the MD.
Chief Adesina is the Agbaakin Majeobaje of Ibadanland and his wife is the Yeye Agbaakin Majeobaje of Ibadanland.
The party was well attended by a galaxy of Traditional rulers. About 20 Obas stormed the 2-in-1 party, which was also the celebration of his Ruby Jubilee Years On Mother earth.
The venue was Monarch Event Centre in Lekki, Lagos.

The event which was planned by Olaoluwa Akinniyi, the CEO of Lulubsevent company was classy. The all-white decor transformed the expansive Hall. Most of the guests turned up in white outfits. A lot of Awori Kings came. There were performances and testimonies from Customers and business partners. And everyone had nice things to say about the CEO of Unique Motors. They all attested to the integrity of the celebrant. Agbaakin Adesina Adebiyi told the gathering how he has survived the last 11 years selling unique cars.” I sell cars that are unique,” he explained. “Our style of Marketing stands us out. The quality of cars we sell are unique”. He said what has kept him in business since 2011 is passion. “I don’t sell cars because of money, but because of the passion, I have for selling cars. If you don’t have a passion for cars, you can’t sell cars, you can’t survive in the business. This is because you need to tie down millions, even billions. It is not every day you sell cars. There are days when you don’t sell a single car. I sell luxurious automobiles, which is not common. But we have survived.” “We have changed the way the car business runs. This is a business I started from the house. And it has become a national brand.” “We are the 1st car company to start social media marketing. We are also the first car company to sign on ambassadors.”

It was entertainment galore that evening as many celebrities stormed the party that had a lot to offer guests from all sorts of delicacies to exotic drinks of all brands.

The anchor of the event, MC Ajele did a good job.

The Olubadan of Ibadanland, Oba Lekan Balogun came, but he didn’t stay too long before he left.