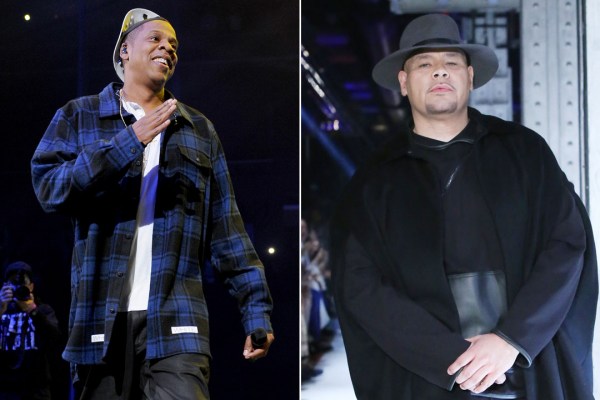 Today marks the beginning of a ​historical ​new chapter for both Fat Joe and Jay Z alike. 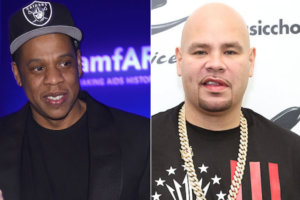 As die-hard fans of each can assert, the prospect of the two working together someday felt impossible, but as Hov once famously rapped, “Difficult takes a day, impossible takes a week.”

As announced in a press release from Roc Nation, Fat Joe recently signed a deal with the​ label​, officially acting as th​e​ end of the rapper’s previous​ ongoing, and at times unspoken, beef with Jay Z.

Their tens​ion​ date​s back to the 2000s, and it appears as though after a decade of “bad blood,” the two have put their problems behind them and are looking towards the future together, as both ​musicians and ​businessmen.

“The moral to the story is that there was bad blood between Roc-A-Fella and Terror Squad for a long time and the next thing I know I seen Nas with Jay Z and there was peace,” Fat Joe shared during an interview with ThisIs50 last year. “But it left me in the outskirts. He didn’t pick up the phone like, ‘Yo, I’m about to squash this.’ I would’ve told him go get money. I’m all about getting money, so I would’ve told him go get money. Now me and these n****s got beef because I was repping you hard.”

While the rapper previously felt as though he was abandoned during the whole situation, it’s clear that after inking the deal, it’s ​both ​the end of an era and a new chapter, simultaneously.​ While we definitely didn’t see this one coming, it’s a safe bet to predict fans will be asking for a collaborative track next.