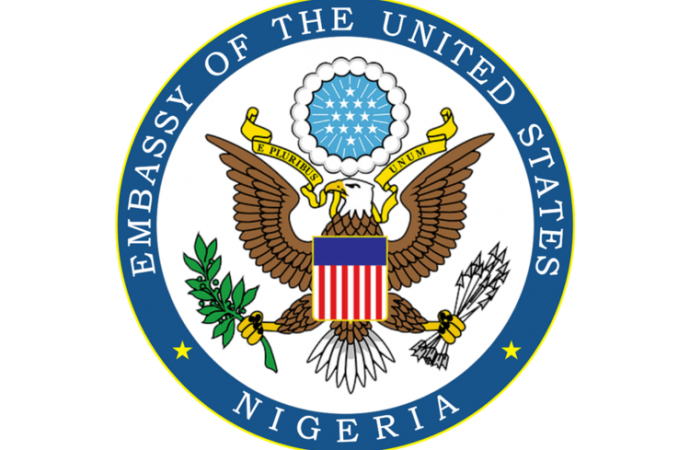 The United States has begun moves to place visa restriction on corrupt Nigerians and individuals acting to undermine Nigeria’s democracy.

The US Department of States noted that it was committed to work to advance democracy and respect for human rights in the country but hinted that it would move against those whose acts of violence, intimidation, or corruption harmed Nigerians or undermined the democratic process in the country.

Morgan Ortagus, spokesperson for the Department of State, in a statement on Tuesday said certain individuals were acting with impunity at the expense of other Nigerians.

Ortagus said, “In a January 24 statement, the U.S. government said that we would consider consequences – including visa restrictions – for individuals responsible for undermining the Nigerian democratic process or for organizing election-related violence.

“To that end, the Secretary of State is imposing visa restrictions on Nigerians believed to be responsible for, or complicit in, undermining democracy in Nigeria.

“These individuals have operated with impunity at the expense of the Nigerian people and undermined democratic principles and human rights.”

The Department of State emphasized that the actions announced were specific to certain individuals and not directed at the Nigerians or the newly elected government.

Ortagus added that the decision reflected the Department of State’s commitment to working with the Nigerian government to realize its expressed commitment to end corruption and strengthen democracy, accountability, and respect for human rights.