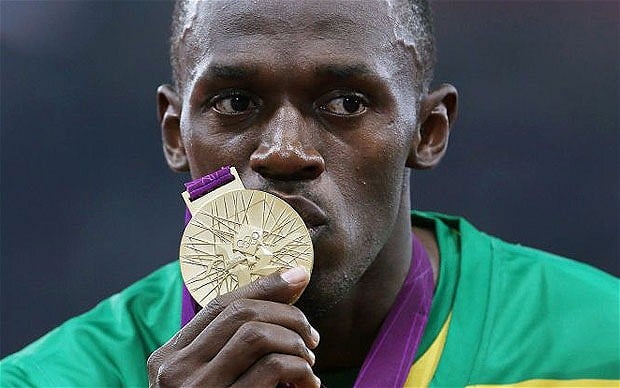 Carter was part of the Jamaican quartet that won the 4x100m in Beijing in 2008.

His was one of 454 selected doping samples retested by the International Olympic Committee (IOC) last year and has been found to contain the banned stimulant methylhexaneamine.

The team won in a then world record of 37.10 seconds, ahead of Trinidad and Tobago and Japan, who will now have their medals upgraded. Brazil will receive bronze.

Usain Bolt Loses One Of His Olympic Gold Medals To Banned Substance was last modified: January 25th, 2017 by Damilare Salami