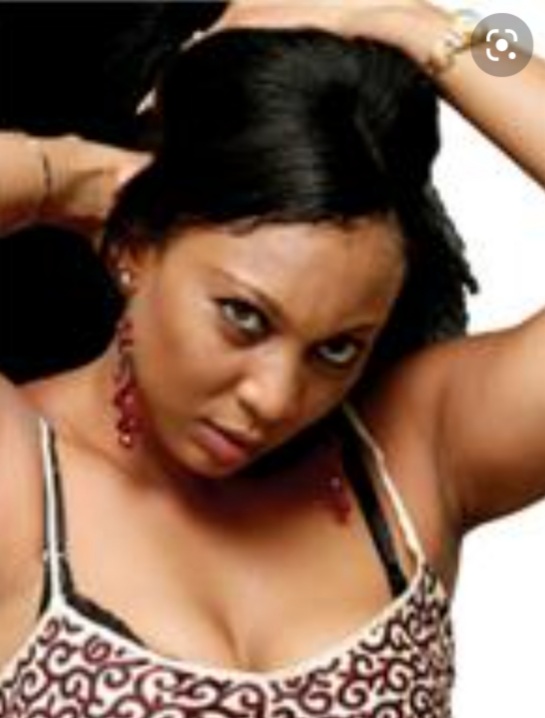 There are so many ways to describe Alexandria Lopez. You can call her a Veteran actress. You can describe her as a living legend in Nollywood. You can also call her a Star Actress or Movie Icon. This is because she has paid her dues in the movie industry. She has been around for quite a while. She has been acting for about 28 years.

A few days ago, she told Citypeople her story. Below are excerpts. She lives abroad.

After taking part in the 1993 silverbird most beautiful girl in Nigeria and came 2nd runner up, met leo onwardi who is a director and convinced me to take part in a TV series he had started

Mmmhh😅 quite a long time now, since the 90’s

My family of actors

Born in Jos plateau state, grew up both in the north and western parts of Nigeria. Early schooling was in the north, secondary schools both in the east and west and part of my university was done in LASU but didn’t finish due to personal family reasons.

Agunbiade salutes Alaafin of Oyo at 83, wishes him long life on the throne