Voter Apathy, A bane of the legitimate electoral process By Taiwo Olubanwo 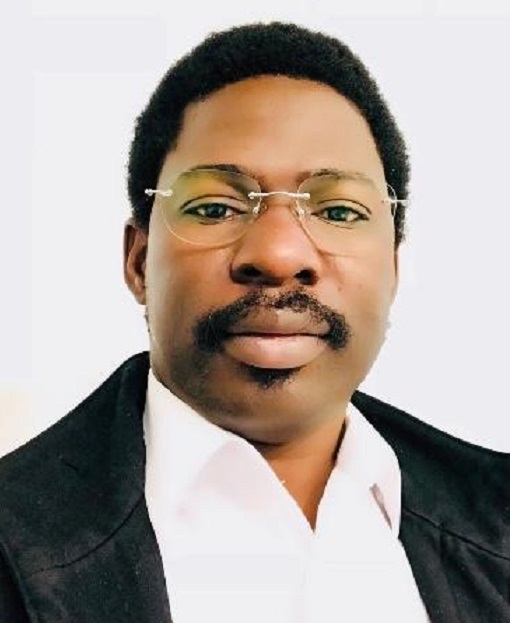 The current system, electoral process, political dispensation and governance call for a critical review. In this series, voter apathy will be briefly discussed. Roman Sellick (n.d.) defines voter apathy as or perhaps as caused by a decline in political efficacy (the belief that voting makes a difference and matters). In other words, a reduced voter turnout. Sellick further stresses voter apathy as not caring about voting by individuals who believe that their vote will not make a difference (lack of political efficacy). “A rising level of criticism and a decline in trust in government”. This has led to increased voter apathy with a perception of politics as usual.

No doubt voter apathy has continued to flog the election efficacy and some corrupt politicians have maximized this syndrome to their advantage at the expense of the electorates. According to the Premium Times publication dated March 29th, 2021, the Nigerian legislative election witnessed a 3% turnout. You know that the electoral body is required to make adequate election materials available based on the registered voters. So if we have only a 3 percent turnout, it means more than 90 percent of election materials will be wasted. Consequently, the tax money that you and I have directly or indirectly paid has gone down the drain.

The Daily Trust publication dated June 3rd, 2021 has it that “the current President of Nigeria was elected by 15 million people in 2019 when Lagos State alone has a population of 14.8 million”. Records show a significant drop in voter turnout in Nigeria due to a lack of trust in governance and the electoral process.

In 2003 voter turnout was reported to be 69 percent. This rate dropped by 12 percent in the next election cycle as of 2007 at which time the turnout was 57 percent.
54 percent turnout was however reported, a slight drop of 3 percent. In 2015, the turnout dropped further to 44 percent. Sadly the voter turnout rate pulmonate to 35 percent in the 2019 election according to Daily Trust (2021). Statistically, nearly half of the voters in 2003 (69%) voted in 2019 (35%}. When we look at the population growth which continues to increase, it is arguable to say that the voter turnout in 2019 is less than half of the 2003 turnout.

Going by the 2019 election which seems to have been marred by voter apathy, only 1 in 3 registered voters indeed voted whilst 3 in 4 of the voting-age population voted.

Although there seems to be anxiety and a lack of trust in the governance, it doesn’t hurt to commend the current Government for her effort on increasing registered voters which were 77 percent as of 2019 based on the secondary data collected from the Daily Trust (2021) publication.

We cannot underplay the fact that registered voters have considerably increased in Nig and more efforts have been made to increase political literacy and awareness by some actors. Political will and trust in the electoral process are expedient. If the same efforts made towards increasing registered voters are directed at voter turnout, the political landscape will be more efficacious.

While many voter apathy solutions exist, studies have shown voter education and increased voting at the grassroots as the most efficacious approach in managing voter apathy amongst others. Some highlights and evidence-based solutions to Voter Apathy will be discussed in the next volume:

It’s your right and civic responsibility to vote. Your vote is your voice and power to turn things around. Know who you vote for. Vote wisely. Vote with a conscience. Let’s shun VOTER APATHY.. T. Olubanwo

Disclaimer: The author did not speak for or represent any political party, organization, or affiliate. The analyzed data in this article are secondary data deemed credible in the public domain. The author is a concerned citizen who desires and continues to promote good governance in all spheres:

Voter Apathy, A bane of the legitimate electoral process By Taiwo Olubanwo was last modified: January 22nd, 2023 by Online Source