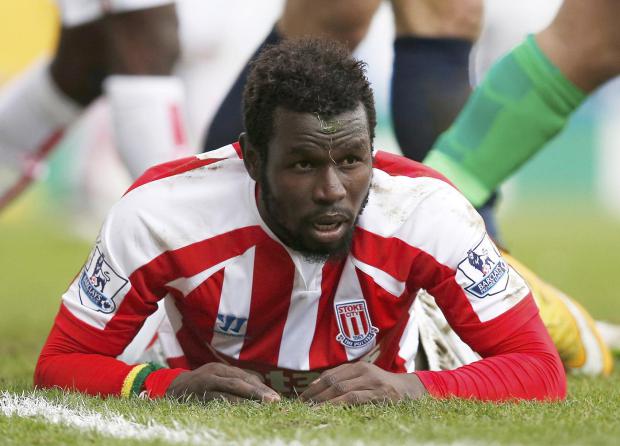 Stoke City striker Mame Biram Diouf is out of Senegal’s two World Cup qualifiers against Burkina Faso over the next five days, officials said on Thursday, due to a knee injury.

Diouf misses the match-up in Group D in Dakar on Saturday and the return encounter in Ouagadougou next Tuesday.

The 30-year-old forward was also absent last weekend when Stoke City drew with West Bromwich Albion in Britain’s Premier League. He had picked up a knock in the previous weekend’s win over Arsenal.

Diouf will not be replaced in the squad, the Senegal Football Federation added, with Moussa Sow now expected to start on Saturday.

Senegal have three points from their opening two matches in the group phase of the African qualifiers for next year’s tournament in Russia, one behind co-leaders Burkina Faso and South Africa.