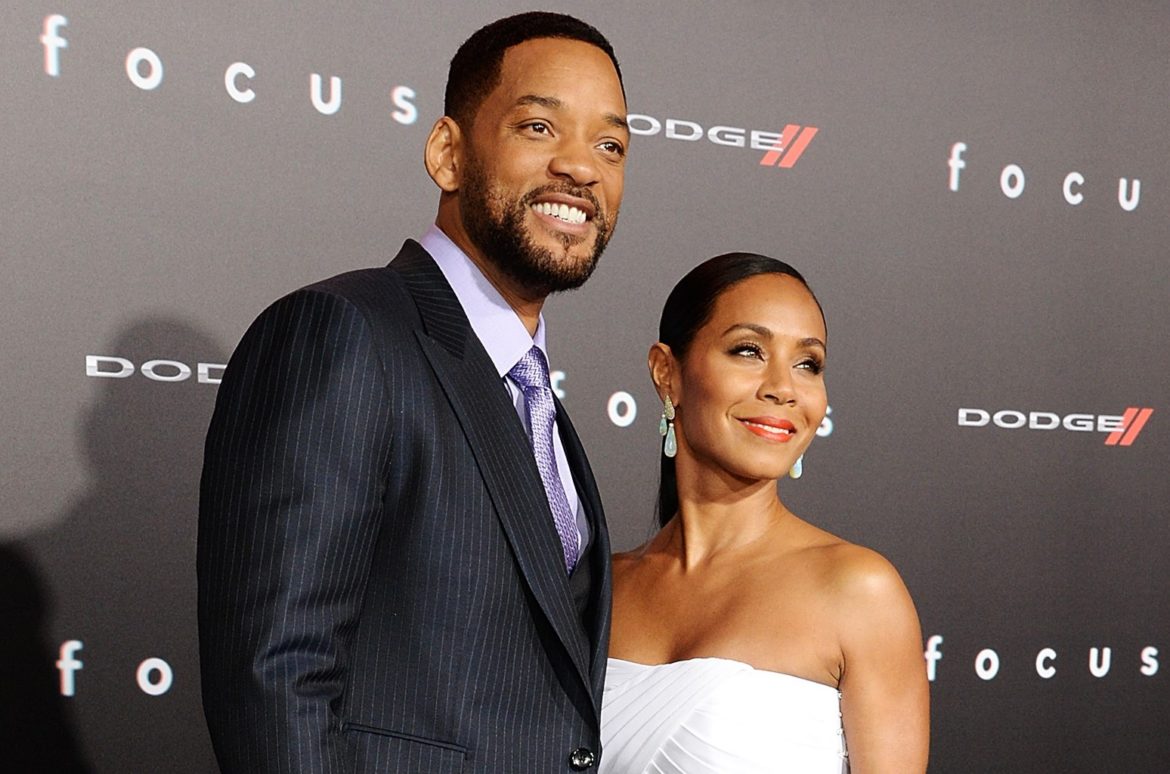 Actor, Will Smith, 49, has revealed  he and wife Jada Pinkett Smith, 46,  no longer say they are married but address themselves as “life partners.”

Speaking during an appearance on TIDAL’s Rap Radar podcast, Will said “We don’t even say we’re married anymore. We refer to ourselves as life partners,”

The actor further explained that he and Jada have a strong relationship and will spend the rest of their lives together.

“Where you get into that space where you realize you are literally with somebody for the rest of your life, there’s no deal breakers,” said Will. ”

“There’s nothing she could do, ever, nothing that would break our relationship. She has my support till death, you know what I mean? And it feels so good to get to that space where you’re not complaining, and worrying, and demanding that a person be a certain thing.”

Back in June, Jada spoke about her marriage with Will Smith saying

“Take out all that whole marriage, relationship crap, at the end of the day Will and I are family. I am going to hold him down, doesn’t matter. All that relationship and what people think of ideas of a husband, partner and all that, man whatever. At the end of the day, that is a man that can rely on me for the rest of his life, period.”

The couple who tied the knot in 1997, share two children, Jaden Smith and Willow Smith together.

We don’t even say we’re married anymore’ – Will Smith on marriage with Jada Pinkett was last modified: July 6th, 2018 by Igbokwe John