WE LOST THE MOON COUNTING THE STARS By Dotun Ojelabi 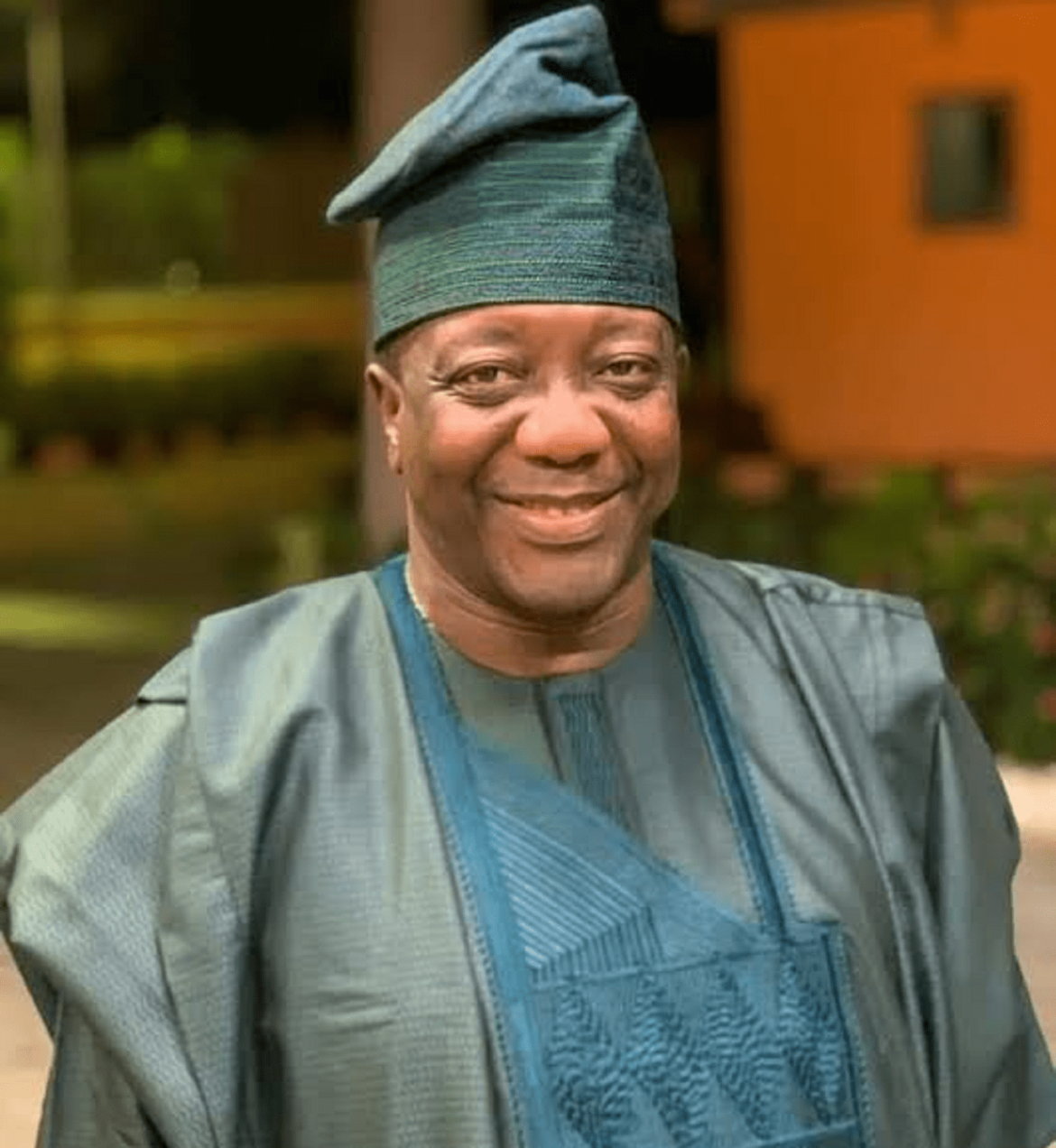 Never ignore a friend who loves you,cares for you , and misses you ,because one day you might wake up and realise you lost the moon while counting the stars.

Saturday 4th July,2020 seemed as we lost the Moon. It was like the day was shortened.

No wonder scientists ay “Without the moon a day  on  earth would not last six to twelve hours.

Just like the gravitational influence of the moon on the entire world, you had powerful influence on who I am today.You influenced my early marriage.You got married to BUNMI inJune 1994  and I followed 8 months after. You literally were in charge of my engagement in Lagos.

My parents and I moved  to your crib at 17 Lateef Dosunmi street,Ifako Gbagada.Bumble just reminded me it  was from there the engagement stuff were arranged and taken to Pedro,Shomolu.

Again, like the moon, natural prominence  has influence on language and system, you influenced my lifestyle, dressing and speech even without knowing you had the gift of the gab.

You were an exclusive dresser.You drew my attention to  CHARLES TYRWHITT, Jermyn street, London and you taught me the gentleman’s dressing.That was your favourite brand of shirt and it has now become mine. What an influence, though I have taken my exploration further to Turnbull & asser, Gieves &Hawkes , Herbie Frogg.

What about Colognes, shoes, shirts and how organized your wardrobe was.

My first complete white Agbada was made by your tailor you introduced to me in oyingbo.

You taught me Yoruba traditional dressing .I was also kind enough to introduce your tailor to Femi Adejumo and others.

10 Qualities That Attracted Me To JIDE ODEKUNLE

JIDE  was a quintessential gentle man of class ,style and candor.

He carried dignity and honour.

You were a fusion of ancient and the contemporary.

You were Eminence and prominence at it’s best.

I WILL DEEPLY MISS YOU .

JIDE is the epitome of the essence of friendship.He put premium value on relationship and in my opinion he was the true description that true friendship is a blessing from God.

He had a unique way of inspiring confidence in friendship and he is open to trusted friends and I am privileged to be one of those you shared your secrets, stories and spirituality with.

You were generous, kind and benevolent.Your resilience was next to non that’s why I believe because of the Christ in you, you conquered death.

Friendship with you and Bunmi has brought richness of God to Tutu and I’s lives and we are forever grateful to God for having you as our friend.

In those days, you taught me how to spray money at parties.I remembered you at Ikoyi club. You walked straight to Sunny Ade on the band stand and told him Papingo Oil Money, OLORI EBI BAM BAM  is here from Warri. Then Sunny Ade started the praises till I finished spraying all the cash on me and I had to go into the trunk of the car to spend all my Oil Rig allowance of one month, in one night.  I believe I have learnt my lessons now.

You played that role really well.

Now the baton is with the gentle giant, Femi Odekunle  (F.Odex)

He is coping well in that new role.  Thank God I have a friend in  F.Odex as well . We both shared a flat in Warri as well in the humble days of KOA & associates.

Your last days were very predictive. In retrospect, it seemed you knew the time to go and rest with Jesus was close. So you called me 4 times in 4 weeks: Prophet we need to pray together even if it is one hour.

23 June ,2020 you called me that you were in my house so we can pray but I was on Lagos Ibadan expressway.

The Wednesday before your departure, you called me again to remind me of our prayers.

I remember our conversation at H21 with Tirocco Jackson 5 Sundays ago.

I remember sitting with you at Kenny G’s mum’ service of songs. I remember how you facilitated WAKATI ADURA in Lekki and CHCIM played host for 3 consecutive times.

In our 30 years of friendship, we have never had a cause for disagreement.You were one of the few people in this world that I can be me in their presence.

You were just ok with me so I didn’t have to pretend to be who I am not.

I have concluded you sought God frantically in your last days as you met with Jesus, infact Mercy found you.

Though you left behind a river of tears, you have also left good memories, a celebrated life of honour and a legacy to be cherished. We take solace in the Word of God

“But I would not have you to be ignorant brethren concerning them who are asleep, that ye sorrow not even as those who have no hope”1 Thessalonians 4:13

“Good people are remembered long after they are gone but the wicked are soon forgotten” Proverbs 10:7 CEV

“And I heard a voice crying out to me “Write, Blessed are the dead which die in the Lord from hence forth ye saith the Spirit that they may rest from their labour and their works do follow them” Revelation 14:13

Your friend and prophet,PASTOR DOTUN OJELABI

How Police Caught The Killer Of Gokada CEO, Fahim Saleh

Beautiful US Based Actress & Movie Producer,...

Help! My Brother Has Been Having Sex...