Home News What All Men Should Know About Premature Ejaculation
News

What All Men Should Know About Premature Ejaculation 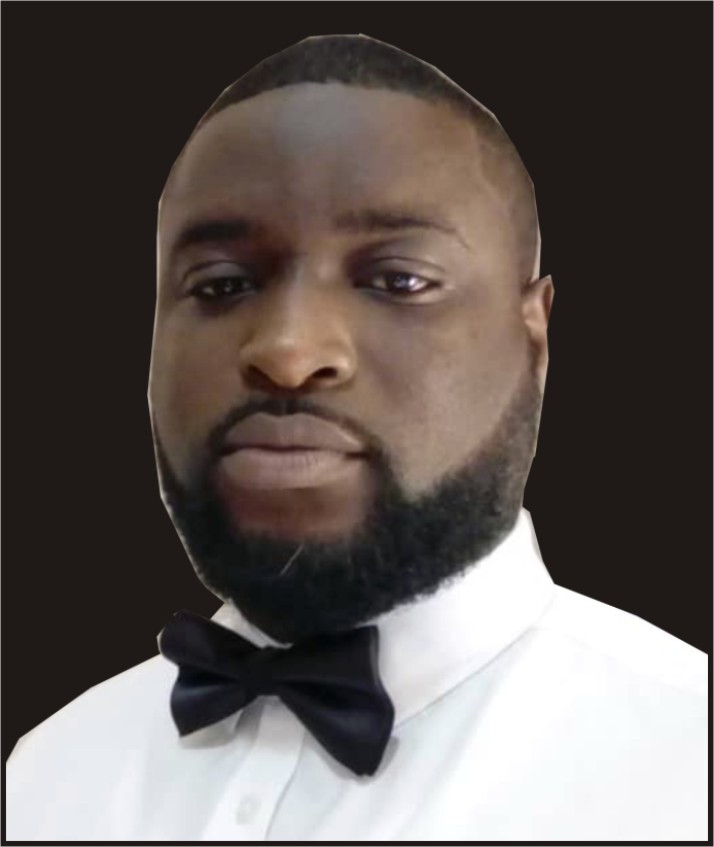 Premature ejaculation comes with a lot of shame. Men who suffer from it often have low self-esteem. They face stigma and embarrassment when their problem becomes public knowledge. To help such men, City People’s Contributing Editor, IYABO OYAWALE spoke to Lagos Doctor, Anthony Onwualu and he reveals why men who suffer from premature ejaculation have low self-esteem. Read for more!

What is premature ejaculation?
This is when a man ejaculates or releases sperm during sexual intercourse sooner or quicker than his or her partner would like. We can also call it quick ejaculation. What is it? It is when a man always or almost always ejaculates within a minute of penetration on multiple occasions, sometimes concurrently.

What are the causes of premature ejaculation?
The causes of premature ejaculation (PE) are still being studied. However, some experts believe that causes of PE can be classified into:
•Emotional/ Psychological-This includes feelings of anxiety, guilt, stress, depression, lack of confidence, poor body image/low self-esteem, etc.
•Physical -This involves trauma (injury to prostate or urethra) and infection.
•Biological-This involves abnormal hormonal levels.

What are the symptoms?
Symptoms of PE is simply ejaculation within a minute of penetration on multiple occasions.
How is it diagnosed?
If you suspect that you suffer from quick ejaculation, you should schedule a visit with your doctor. Your doctor will proceed to ask you questions like:
•How often does it happen
•How long have you had it?
•Does it happen with just one person or multiple sexual partners?
•Do you do any intimate sensual activity before sex e.g foreplay?
•Are you having trouble at home or work?
•Any new challenges in life?
•Have you been on medication for any ailment?
•Are you currently on any medication?
•Is there anything that makes it better or worse?
Your doctor may order lab tests when you come in. This depends on if he finds anything suspicious during the medical exam.
How can premature ejaculation be treated?
There are 3 methods for treating premature ejaculation.

(1) PSYCHOLOGICAL THERAPY
This involves working through emotions that may affect the individual sexually. The aim of this therapy is to find out if there is any psychological/emotional source of the problem. This works with the help of a psychologist, psychiatrist, or sex therapist.
(2) BEHAVIORAL THERAPY:
This involves exercises that can be done in the comfort of your home and in complete privacy. These exercises help build up a tolerance to delay quick ejaculation. Even though these exercises will help improve tolerance over time, they may not be a lasting solution.
These exercises include:
SQUEEZE METHOD
In this method, you or your sexual partner will stimulate your penis until you are about to ejaculate, then you firmly squeeze your penis till the erection partly goes away. The goal is to help you delay and control climax on your own.
STOP/START METHOD
In this method, you or your partner stimulates your penis until you are about to ejaculate, then you stop till the urge to climax goes. You repeat this process three times and then ejaculate the fourth time. It is advised that this method be practiced three times a week.
(3) MEDICAL THERAPY
Medical practitioners noticed that most individuals on anti-depressants experienced delayed ejaculation. E.g Clomirapine and Tramadol affect neurotransmitter levels of serotonin. This is called off-label use (this happens when a drug is used for a different reason than the drug’s original intended use). Some other drugs used in treatment include Viagra, Cialis, etc. Even though they are primarily used for the treatment of erectile dysfunction, these medications also maintain erections.
A drug called Dapoxetine is currently being used to treat premature ejaculation.
Can it be prevented?
There is no known method to prevent quick ejaculation.
What complications does it lead to?
Relationships can be affected by quick ejaculation, thus, seeking help and talking about it to a licensed professional could prove to be very helpful. Quick ejaculation could lead to low bedroom self-esteem, which in turn leads to depression, which also affects libido
Why do men who suffer from premature ejaculation have low self-esteem?
A man’s sexual prowess is always something they brag about. When it comes to the point that you cannot last longer than a minute in bed, it has the ability to affect your self-esteem. You will shy away from sexual encounters and intimacy.
Does it reduce the quality of a man’s life?
Yes, it does, sexually and psychologically.
Is premature ejaculation the same as erectile dysfunction in men?
No, premature ejaculation is ejaculation in a minute or less after penetration while erectile dysfunction is the inability to maintain an erection.
What is the relationship between stress and premature ejaculation?
Stress in this situation is more like anxiety and/or anticipation. When you are anxious to perform or impress a woman sexually, this can lead to the man placing unnecessary stress on himself. Sometimes, this may even make the man masturbate before his sexual encounter in order for him to last longer. This anticipation can lead to quick ejaculation multiple times.
Will this impact his ability to father a child?
No, unless you have a low sperm count or problems with sperm mobility, experiencing premature ejaculation should not impact a man’s ability to father a child. It will however leave his partner sexually frustrated
Is there data on men that experience premature ejaculation in Nigeria?
Not really, although there was some research done in Zaria in 2007 that showed premature ejaculation was prevalent in 21% of the 300 sexually active men that took part in the study. Another study was conducted on seventy-three (73) males aged 18-75years who were sexually active and recruited from the medical outpatients’ clinic (MOPC) of a tertiary health institution. PE was prevalent in 24.7% of the participants.
Will alcohol consumption and hard drug use contribute to this condition in men?
Alcohol numbs the receptors and loosens inhibitions. This can lead to heightened anxiety or anticipation which could in turn lead to quick ejaculation. Initially, some hard drugs can actually help you last longer but as your tolerance and dependence increase, so does the ability and effect of the drug decrease.
How do we deal with the stigmatization that comes with premature ejaculation?
Unfortunately, there is no way to do that. There are no support groups, help forums, etc. Most men would even laugh at their fellow man if they knew he suffered from premature ejaculation. This is a private problem that only the man and his wife tend to suffer. And most times, the only outsider that would know is probably the doctor.

What All Men Should Know About Premature Ejaculation was last modified: October 2nd, 2022 by Iyabo Oyawale

Why Many Elderly Women Have Problems With Their Knees – Dr. EMMANUEL DAUDU Tells City People About OSTEOARTHRITIS