What we want from Sanwoolu – Lagos Movie Stars 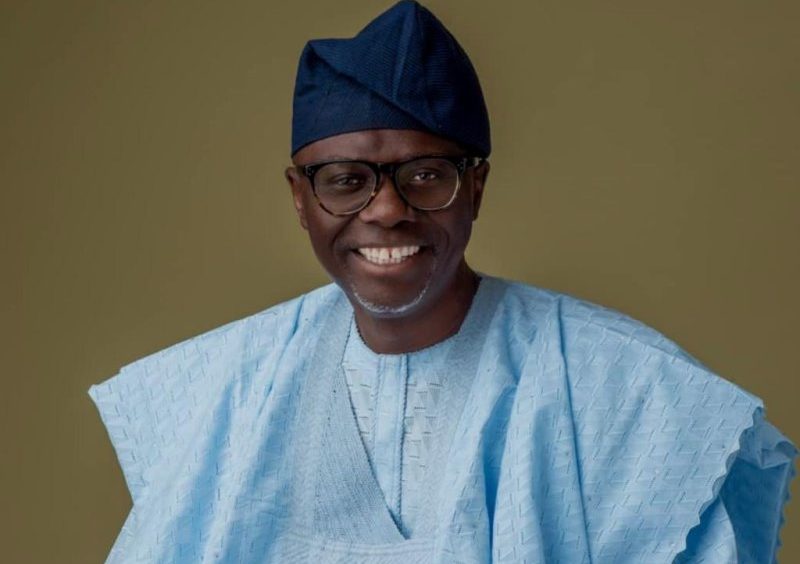 The President of the Directors’ Guild of Nigeria (DGN), Fred Amata, has advised the Governor-elect of Lagos State, Mr Babajide Sanwo-Olu, to continue with projects already in the state’s master plan.

Amata told NAN in Lagos that the state has remained a good example when it comes to infrastructure development, as compared to others.

“My expectation from the incoming administration is that it should continue with the infrastructural development, transportation, housing and others as contained in the master plan.

“One area that particularly touches me which I will like him to look into is the area of estimated billing from energy consumed which has become a means of extorting the public,’’ he told NAN .

Amata said that he was glad that the elections had been concluded in many states of the federation.

He, however, said that the country still had a long way to go in terms of conducting elections void of violence.

“We should, at this point of our development, have gone beyond certain challenges that we seem to be facing.

“We need to begin to value our system and our lives more and reduce the excessive violence and killings experienced during elections,’’ he said.

Amata also congratulated Mr Femi Gbajabiamila and Mr Desmond Elliot on their re-election into the National and State Assemblies respectively to represent Surulere Constituency under the APC.

He said that in 2018, the lawmakers honoured the invitation of the guild to the inauguration of its new secretariat in Surulere without spite.

“I look forward to that kind of personality who knows that he has a constituency and works toward contributing to the development of his constituency further.

“I congratulate all of them because democracy is a process and not a destination; therefore, our democracy must continue to thrive in spite of our challenges,” Amata said.

What we want from Sanwoolu – Lagos Movie Stars was last modified: March 15th, 2019 by Reporter