Home Education What’s The Connection Between Health And Music?
Education 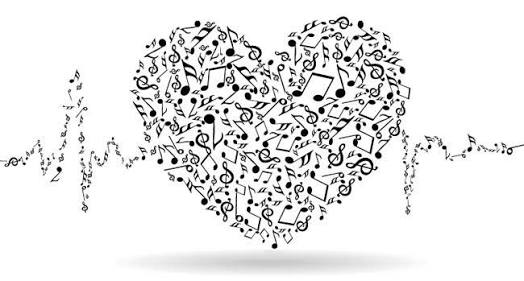 There are quite a number of medical research findings on music.

One of them reported during a meeting at the American Society of Hypertension in New Orleans, suggests that listening to just 30 minutes of Classical, Celtic or Reggae music every day may significantly reduce High Blood Pressure.

Let’s look at the report below from Havard Health Publications:

The ancient Greeks certainly thought also that there is a connection between music and health. They put one god, Apollo, in charge of both healing and music.

How does music exert these benefits? Some research suggests that music may promote the brain’s ability to make new connections between nerve cells.

Another idea is that it works its magic through its rhythms. Humans are rhythmic beings: Our heartbeat, breathing, and brain waves are all rhythmic. The human brain and nervous system are hard-wired to distinguish music from noise and to respond to rhythm and repetition, tones and tunes.

One study enrolled 60 patients hospitalized for major strokes. All received standard stroke care. In addition, one-third of the patients listened to recorded music for at least one hour a day, another third listened to audiobooks, and the final group did not receive any auditory stimulation.

Music therapy also is used to help patients with balance and coordination. A program designed to train older adults to walk and perform various movements in time to music helped improve their gait and balance when compared with their peers.

Finally, music can relieve stress. It can improve mood, even in people with depression. And it can lower heart rates, breathing rates, and oxygen demands in patients who have recently suffered a heart attack.

Music not only “has charms to soothe the savage breast.” It also helps us to heal.

What’s The Connection Between Health And Music? was last modified: July 20th, 2017 by Arinze Ago

6 Nigerian Foods That Are Good For...