Home News Who replaces Jimi Agbaje as he retires
News 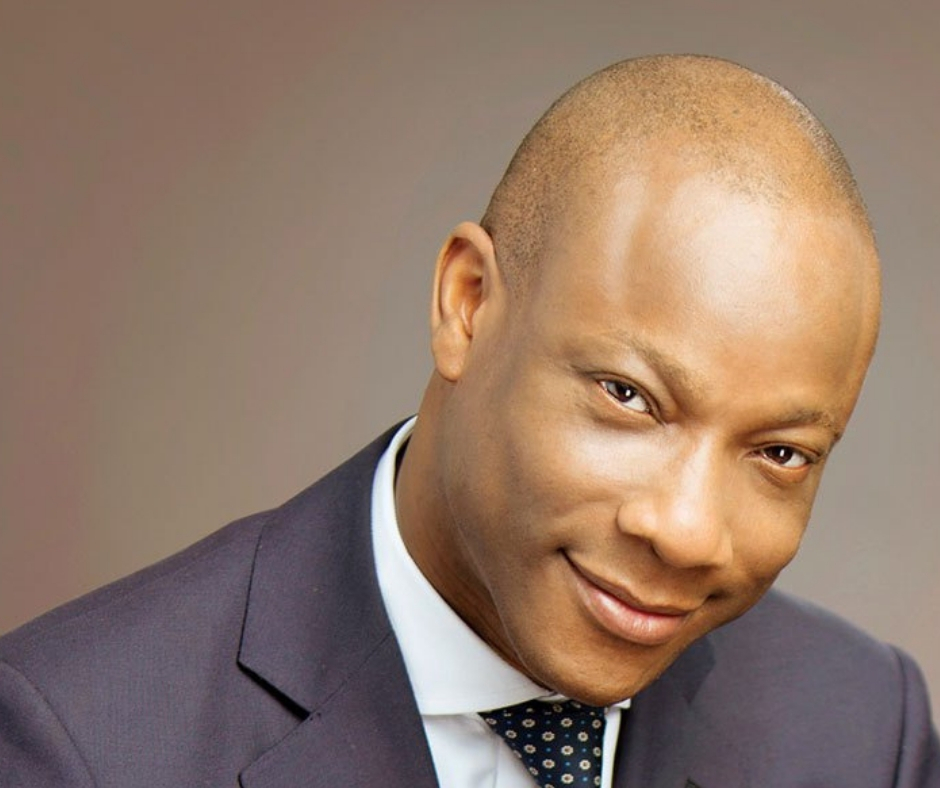 Just like yesterday when he became first the acting Managing Director of the bank in April of 2011, when he had to step in gallantly to take charge when the then ailing MD, Tayo Aderinokun had to go on compulsory sick leave as he battled cancer then, complications from which the amiable gentleman finally succumbed to. It was 2 months after he became the acting MD, that he eventually became the substantial MD of what is considered as one of the best run, most profitable, award winning financial institution in Nigeria bar none in June of 2011.

And just like yesterday, after 9 eventful years as the exhilarating head honcho of Gtbank, the tenure as stipulated by the laws of the land has ended! It is during this 9 years as the Chief Executive Officer of one of probably Nigeria’s most innovative banks that the inimitable Gtbank Fashion Weekend began and also the Gtbank Food Fair. Till tomorrow these 2 annual events are 2 of the most looked forward to, the most eagerly awaited lifestyle events in Nigeria. The fashion weekend in only a space of a few years, became the numero uno fashion event in Nigeria bar none, where the best of Nigerian fashion brands showcase on an international standard stage with their international counterparts from around the world. So also the Food fair too.

It’s not just about organizing those events just for show off, it’s about how the platforms have promoted so strategically and profitably, brands & enterprises in the past years. The kinds of mileages that many brands have gotten via the 2 platforms have been extraordinary to say the least, so both platforms have been ingenious ideas, leading to many others imitating them. Like the say imitation is the best form of flattery. So they have been imitated, but never beaten.

The 2 well received and well applauded platforms are just 2 of the many achievements of the Julius Olusegun Agbaje led Management team. Many of the ideas that they brought in since 9 years ago have led to the bank becoming a leader in the industry, winning awards upon awards over the years in many areas. So now after 9 years of excellence, the baton is about to be exchanged and the torch is set to change hands once again. And there might have arisen a bit of issue on who the cap fits!

According to unconfirmed news, the outgoing boss, in the person of the stylish and result oriented Segun Agbaje would have preferred either of his 2 rookie but brilliant Executive Directors in the persons of Miriam Olusanya & Jide Okuntola to take over from him, but for the first time, the board of directors who normally are like a rubber stamp, who normally accepts whatever the outgoing MD lays before them, have refused to bulge this time around.

What we hear that may have been the issue is that, the board are of the strong opinion that there are far more experienced and more competent hands with far more technical abilities on the board of directors to take over, rather than the rookies been proposed by the MD. So alas, the point of conflict! So the proposal by the MD was rejected! We are too sure that everything would soon be resolved and whomsoever emerges as the torchbearer, would be someone that would have the wherewithal, the resources to take the bank to the next frontier.

The outgoing CEO at 56 still relatively young, having been born in 1964, still has loads up his sleeves to contribute. He was recently elected on July 15, 2020 to be more specific to the board of directors of PepsiCo.

His educational background is as follows- St. Gregory College, Obalende Lagos & St. Augustine Academy Kent for his secondary schools, University of San Francisco for his Bsc in Accountancy & Masters in Business administration.

Began his career at Ernst & Young, San Francisco, USA. In 1991 he joined Gtbank (Guaranteed Trust Bank) as a pioneer staff. He rose through the ranks and became Executive Director in January 2000. Thereafter, he became the DMD (deputy managing director) of the bank in 2002. He was appointed the acting MD in April of 2011, became the substantive MD in June of 2011. He joined the board of directors of Gtbank 20 years ago in January of 2000. So having satisfied the stipulation of the laws, he has to retire.

He is married to the supremely gorgeous and fantastically stylish Derin Agbaje. When Segun Agbaje is not in his stifling garbs of office, which is the suit and tie, which he forever looks dapper wearing, he is quite avant garde in his style, which we applaud.

Who replaces Jimi Agbaje as he retires was last modified: August 27th, 2020 by Reporter

Capt Hosa, Others To Be Honored By Forbes Best of African Award