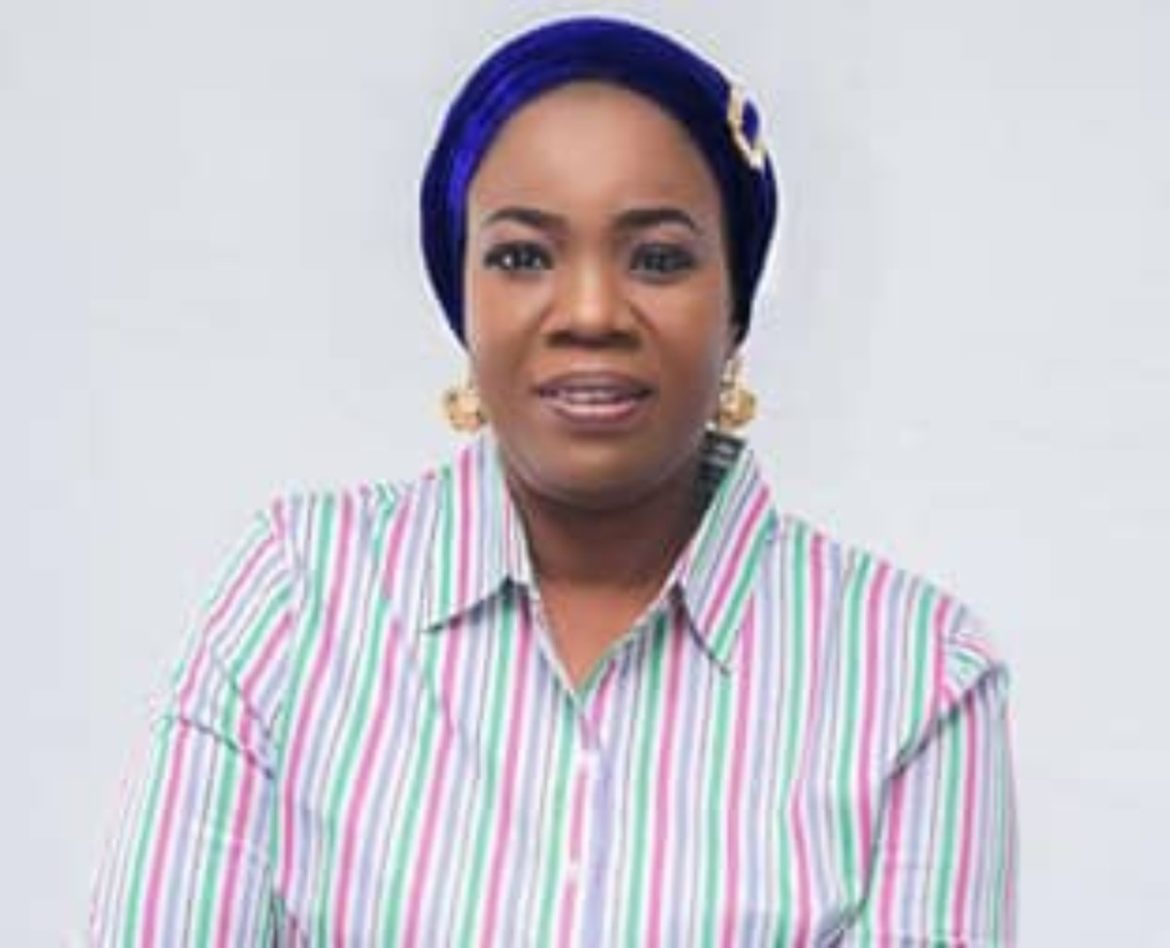 Princess Rashidat Adu is the first female Council Chairman at Iru/Victoria Island Council. She was a 2-time supervisor at the local council and she has also managed various projects, and departments in the council. She has been at the forefront of Women and Youth Empowerment in the area. She was also the Deputy Executive Secretary at the council before she became Chairman.

Being a female didn’t stop her from discharging her duties effectively. She is a mother and a role model to many. She is an example of the females doing well in politics. According to her, Iru/V.I. Local Government Council is very unique and a quiet place.

A few days back, she spoke with City People’s Society Reporter, TOYIN OGUNDIYA, about the impact of Asiwaju Bola Ahmed Tinubu in impacting on youths and how Sen. Oluremi Tinubi is helping women gain momentum in developing Lagos. She also talked about the preparation of the APC to win the Lagos guber race. Below are the excerpts of the interview.

What do you think we should be expecting from APC at the federal, state and local level?

I am Princess Rashidat Abiodun Adu, the Executive Chairman, Iru Victoria Island Local Council Development Area of Lagos State, by the Grace of God. We are very optimistic in our party because we are the only party in Nigeria with real manifesto and with that, we are doing what the masses are expecting from us and we will continue to do that because we believe so much in “the result for good work, is more work”.

Considering our success in the presidential election, we are also prepared for the governorship election and after the election, it is going to be swearing-in for the candidates of our party.

Some people believed that, the postponement of election favoured APC to win the presidential election, how true is that?

There is an independent body which is INEC, in charge of the election and we were fully prepared before the election was postponed.

For instance, in my Local Government, we did all the necessary things before the election was postponed and there was nothing we can do about it because we are loyalists. According to INEC, it was a logistic issue that made them postponed election and we believed that.

You are the Executive Chairman of Victoria Island, LCDA, how do you intend to reduce the rate at which thugs do operate on the Island especially when is ?

I understand where you are coming from. If I must say here categorically, I will tell you that, my Local Government is a corporate local government and an elite environment. Such does not happen in my local government, it has never happened before because we have people that matters in that locality. Although, we can not rule it out 100% we are fully prepared.

Owing to the fact that most of the Local Government that has performed and still performing very well are headed by female, how far have you gone in advocating for equal representation of female?

Oh yes! When we are talking about gender equity, we have not gotten to the stage yet but we are gaining the momentum, by the Grace of God. For the likes of our distinguished Senator Oluremi Tinubu, she is an advocate of Women Representative.

Anywhere she goes, she always tell people that women are not there yet but we are gaining the momentum, with the help of God and our leaders, we will get there.

Can you give us some highlights of what you have done in your local government so far?

I have done a lot in my local government.

A lot of people have said so much about Asiwaju, do you also agree that Asiwaju has impacted a lot in Nigerian Youths?

If there is another word that is greater and higher than impacting in the youths. I think I want to use that word, but for now I cannot really search for that word. I would have loved to use a word that will qualify him more than what you just said. Asiwaju is a man of the people. He is a man with a large heart and he is always there for us.