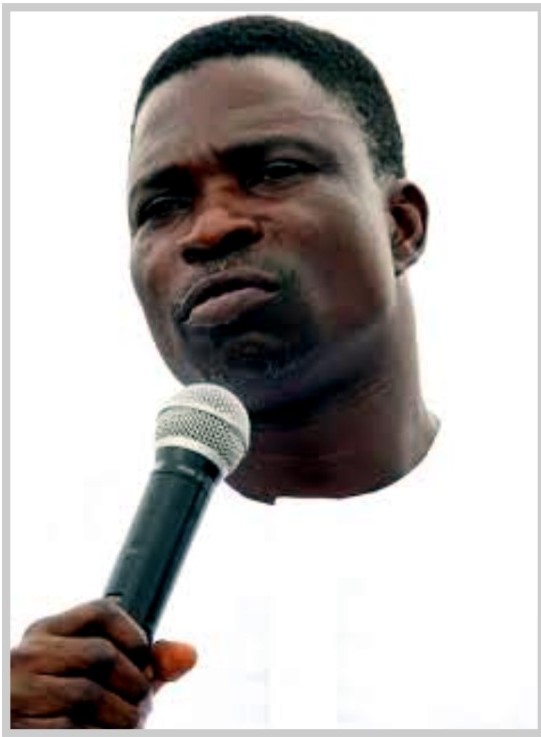 Mention Babalola Power Explosion programme anywhere and those who have witnessed the programme in the past will not hesitate to tell you what it stands for.

Babalola power explosion programme is an annual powerpacked five-day prayer session, initiated by the prominent prophet of C.A.C, Cannan Land Ministry and the General Evangelist of the Christ Apostolic Church, Prophet Hezekiah Oladeji, on the instructions of God and the vision given to him about 15 years ago. It is also based on the convenant he had with God back then, to revive Mountain of Mercy prayer ground (Ori Oke Aanu), Erio-Ekiti in Ekiti State, where the great Prophet Ayo Babalola used to go for special prayers. That is why it has always been miracle galore year in, year out since the vision manifested years back. This year’s edition, which is tagged “I can do all things through Christ who strengthens me (Philippians 4:13), will hold on Monday 24 June, 2019. People, as usual, in their large numbers would be trooping to Erio-Ekiti, where the prayer mountain is situated to attend various prayer sessions till June 29, which is the last day of the program. On the first day, which is Monday 24th, all participants will register. A prayer session and vigil will follow later in the day. A morning prayer, individual prayer, group prayer as well as lecture and question and answer session and vigil will hold the next day, Tuesday 25.

The prayer session will reach its peak on Wednesday 26, as the women’s programme holds. There is also going to be lecture and vigil on same day. By Thursday 27, there will be a Ministers’ programme with Prophet Hezekiah Oladeji, a lecture, revival hour, praise hour vigil are also part of the the programme.

Special prayer with Prophet Hezekiah, praise & worship and ministration will hold on Friday 28. On Saturday 29th, which is the last day, Prophet Hezekiah will also minister, after which the service will round off with announcements and vote of thanks. The whole programme comes to an end with a benediction on that Saturday.

Though, Prophet Hezekiah Oladeji has many other programmes and revivals, but Apostle Ayo Babalola Power Explosion is special. It is one revivals where all kinds of spiritual problems are solved. The mountain plays host to over one million people from different parts of the country and even beyond, every year. And there are always testimonies at the end of the program each year. It is a program prominent personalities in the society don’t joke with; as chiefs, traditional rulers, traders, businessmen and women do go there for fortifications or financial breakthrough. They understand the special power on the mountain and special anointing on the anchor prophet.

Prophet Hezekiah is a firebrand man of God. He is the prophet of prophets. He is known for miracle-filled revivals, as a man of God.

According to Prophet Hezekiah, the vision of the program (Apostle Ayo Babalola Power Explosion) was revealed to him in 2003, when he went to Erio prayer mountain for twenty-one days to seek God’s face for the beginning of the year, as he does every year. “During the prayer, God asked me if I had noticed that the place was a thick forest. That I should lift up His covenant right there, for the world to know that, the place is His sanctuary of power,” Prophet Hezekiah said. Since that 2003, the mountain has grown to become a town on its own. There is a big Church auditorium, as well as charlets and a good road to the mountain.

Why Celebrities Rush To ERIO Mountain Every JUNE was last modified: June 19th, 2019 by Dare Adeniran