Why Damashee Is The Producer All Artistes Are Craving For 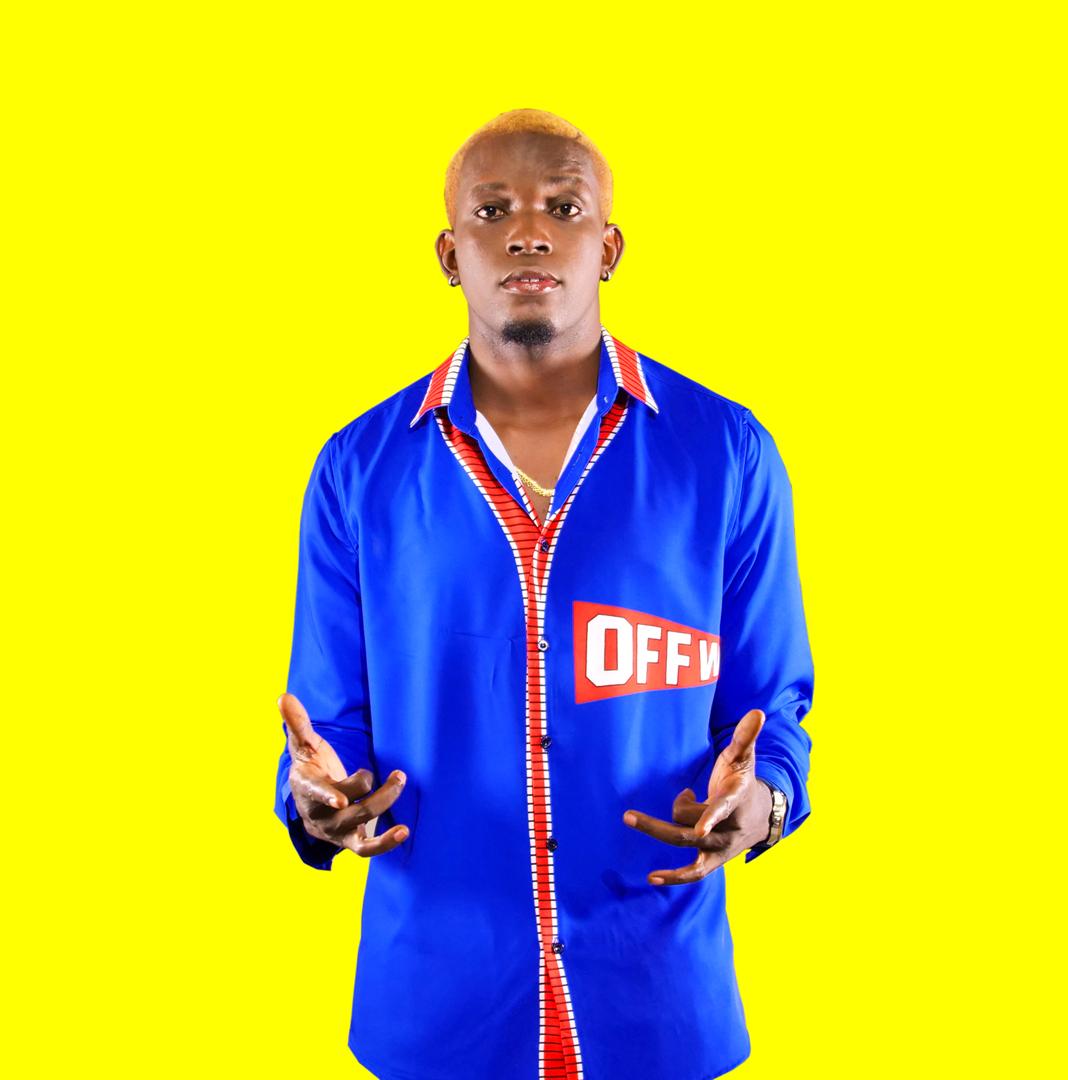 Damashee beatz is a music producer and musician, he is best known for producing hit songs that have claimed major awards over the years. Dama has been in the game for a while now and is waxing stronger, he has produced for several big names in the industry.

His real name is Adedamola Oladele but better known as Damasheebeatz he was born and bred in Ekiti after which he moved to Lagos to start his music career, Damo is finally set to release his Ep tagged ‘The Genesis’ with over 5 songs on it,

He has also recently released a song with Areezy on the 8th this song changed people’s minds about Dama, the song which is titled tomorrow talks about him and his life.

Talking about his Ep the body of work has him, other artists, and producers, it starts with a banging indigenous Afropop beat suitable for any artiste to jump on. Dama recently dropped a music video named All of me, this video was shot by Damashee at EKO Atlantic. Dama is one artiste we should watch out for as he is not left out in anywhere he delivers you good music, good music production, and wonderful videos.

Damashee have also done a challenge for music producers and artiste, due to the popular demand after the other Ep he is set to drop another Ep which will blow your mind. Dama is one producer you would work with because of his amazing way of putting artiste in track and his mouth-watering lyric. This song with Areezy is already making waves with massive airplay and streams. He is in no doubt joking with anybody.

Why Damashee Is The Producer All Artistes Are Craving For was last modified: May 11th, 2020 by Precious Pomaa

GTBank Set To Open The Following Branches From May 11th – 15th