Why I Decided To Contest Ijebu House Of Reps Seat 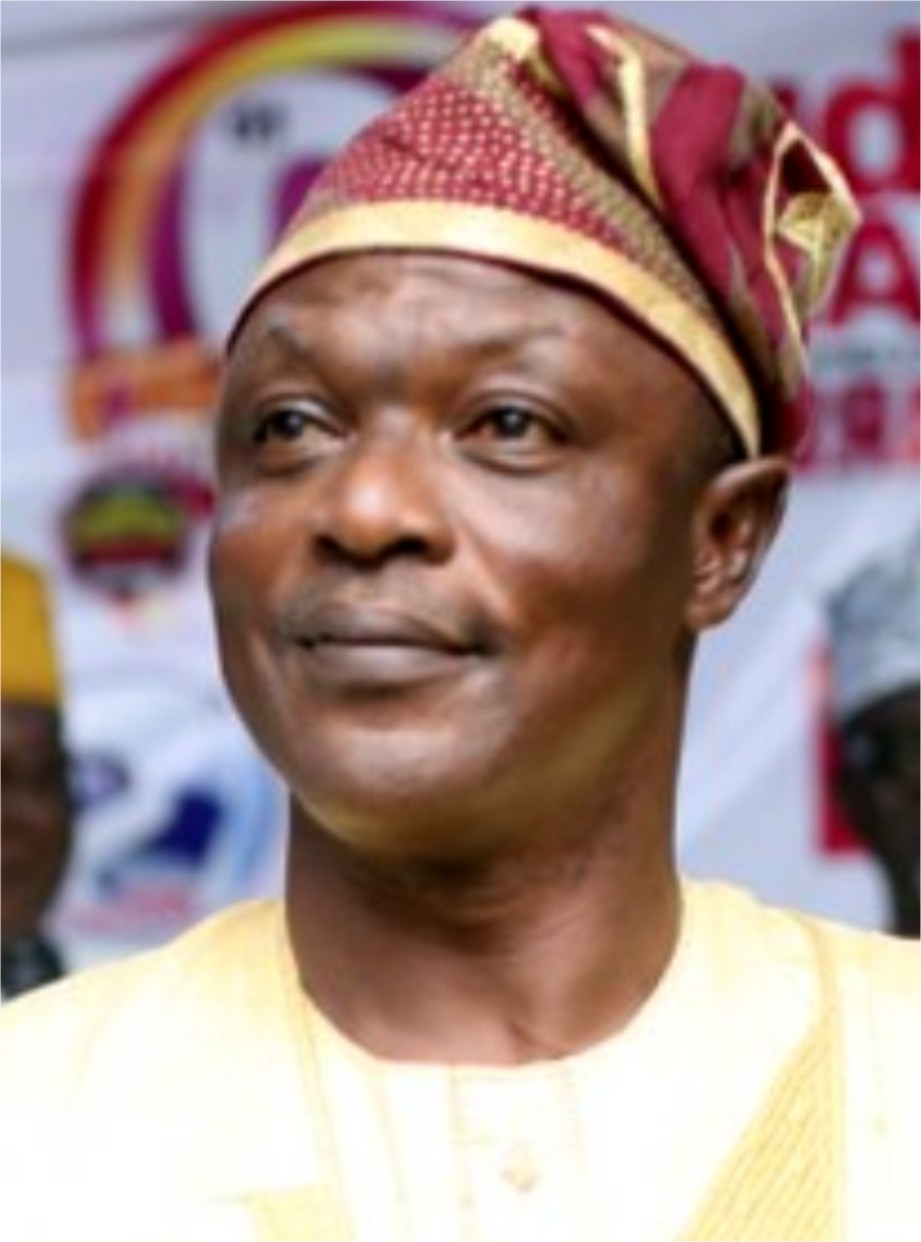 Barrister Adeleke Oluwafemi Ogunbanwo is the APC candidate for the House of Representatives, in Ijebu central Federal Constituency which consists of Ijebu-Ode, Ijebu North East & Odogbolu in Ogun State.

He worked in the National Assembly as Special Assistant/Chief Legislative Assistant to Senator Tokunbo Afikuyomi between 1999-2007 and assisted the Alliance for Democracy (AD) and Lagos State Government in many political programmes and activities. He was actively involved in the processes leading to the creation of an additional 37 LCDA in Lagos State and the conduct of local government elections.

He was appointed in December 2019 to serve in Ogun State by Prince Dapo Abiodun, MFR as the Honourable Commissioner for Special Duties and Inter-Governmental Affairs.

Ogunbanwo is an indigene of Ogun State from Ilado in Odogbolu Local Government Area and has lived most of his life at Imepe Quarters of Ijebu-Ode. He was called to Nigerian Bar on the 16th of December 1992 upon qualifying as a Barrister and solicitor of the Federal Republic of Nigeria. Were a former Legal Adviser to Ijebu-Ode Development Association (1999-2001) and co-founder of a Socio-Philanthropic Association by the name, Royal Galaxy Klub, Ijebu-Ode, an association committed to philanthropic activities which he has served in various leadership positions.

Without a doubt this gentleman is determined to serve his people and in an interview with City People Journalist, Benprince Ezeh (08068599879). Barrister Adeleke Oluwafemi Ogunbanwo revealed why he is contesting for Ijebu East Federal House of Representatives.

Below are the excerpts from the interview.

You’ve been doing wonderful things in Ijebu, is that where you come from?

I’m from Ijebu, I’m an Ijebu person. God has been using me to contribute to human development, not only in Ijebu, but right from my youth days, and even in my university days, there are a lot of things God has used me to do. Looking back today, I ask myself, what really prompted me there, but I want to believe its divine inspiration.

We heard you are contesting for a position, sir what position are you actually vying for?

I’m the All Progressive Congress, APC candidate for the House of Representatives, in this Ijebu central federal constituency.

What are the things you will do for the Ijebu and Ogun State people if elected?

Majorly I know that no one has a monopoly of wisdom, by the grace of God we will sit down, because my own priority may not be the collective priority, we need to develop our area. We need to embark on tackling unemployment among the youth. How do we go about it? Definitely, we have to sit down among ourselves and discuss the best way to go about it. I believe that the combination that we have today, the APC combinations are the people that have been tested and can be trusted. Right from the presidential candidate, to the governorship candidate, who is the current governor and the incoming senatorial candidate, who was a former governor and me, who served as a Commissioner in Ogun State among others. I’ve worked in the national assembly before, so it is not like am going to take on challenge that I’m not familiar with.

You said you’ve served in Ogun State before, what did you serve as or which office did you occupy?

I was the Commissioner for Special Duties in Ogun State, I just resigned a few months ago to contest for the House of Representatives.

Why I Decided To Contest Ijebu House Of Reps Seat was last modified: January 3rd, 2023 by Benprince Ezeh