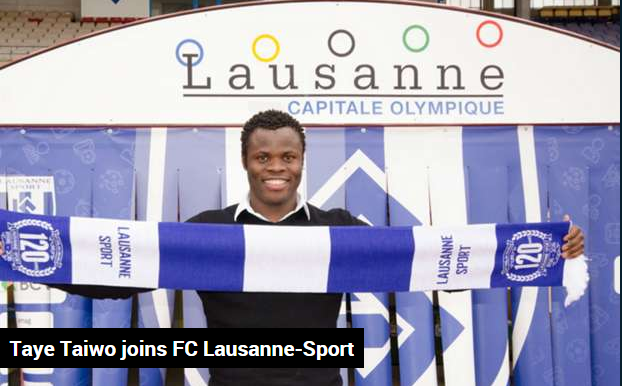 He added that he hated coming face to face with the Nigerian during their playing days in the French Ligue 1.

Often regarded as one of the best left-backs to have worn the green and white jersey of Nigeria, Taiwo had his best playing career in Europe with Olympic Marseille, with whom he spent six years, making 192 appearances and scored 17 goals in the league before joining AC Milan.

The RoPS Rovaniemi player joined Marseille at the age of 20 when he was signed by the club to replace Bixente Lizarazu who left for Bayern Munich.

Isabey, who played for Sochaux from 1997 to 2009, in an interview with L’Equipe, he said, “The defender I hated to face? Taye Taiwo. He was very quick in his interventions, but also very strong, wide. It was impossible to go around!

“As soon as I pushed my ball a little too much, he put his body in opposition and it was over”.

READ ALSO: US RECORDS OVER 5,000 DEATH FROM CORONAVIRUS