Home News Why I Usually Play The Role Of A Police Officer In Movies – Popular Actor/Movie Producer, OWOLABI AJASA
News

Why I Usually Play The Role Of A Police Officer In Movies – Popular Actor/Movie Producer, OWOLABI AJASA 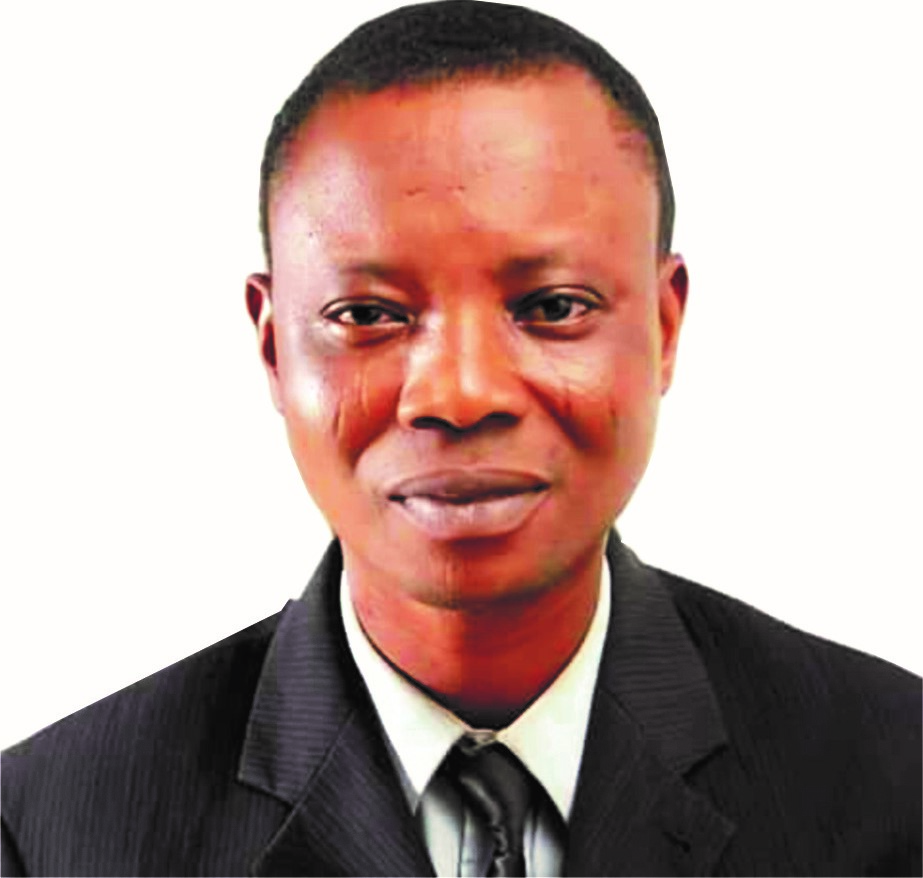 Owolabi Ajasa is a big name in the Yoruba movie industry. He is an actor, movie producer and currently the Governor of Theatre Arts and Motion Pictures Association of Nigeria (TAMPAN) in Ogun State. Many people know and call him Police Officer due to the role he frequently plays in movies. He does excellently well as a police officer. This has made many to believe that truly, Owolabi Ajasa is indeed an officer of the Nigeria Police Force.

During a recent chat with BBC Yoruba, Ajasa revealed why he gets the role of a police officer in movies. He also spoke about how he began his acting career. Below are excerpts.

“Some actors would say they started acting right from their childhood but I would not say that in my own case. Truly I can claim that I started acting right from my tender age but I was acting then just for the sake of it, not as a professional. I still remember that in my primary school days, in whatever that has to do with acting, I am usually the point of call.  After my secondary education, I worked as a petrol attendant. Some of my bosses still call me by my nickname “Kokori Elepo”. It was from my petrol attendant job that I was privileged to meet my boss, Alhaji Lukman Ebun Oloyede popularly known as Olaiya Igwe. He came to buy fuel on that day when I approached him to tell him that I love acting and how talented I was. I also told him I would be interested in learning more about acting from him. Then there was no phone, so he gave me his address and I visited him in his office in Oke Ejigbo. I got the form and that’s how I began my journey in acting. This was in the month of March, 1997.

“I have been playing the role of a police officer in several movies but the one that brought me to limelight was a movie I did myself titled: “ Adanwo Olopa.”

“On why I cannot become a police officer; I believe everybody is gifted in different ways. I believe acting is my divine calling and that is what I am doing. Many people do ask me; some even believed that I had joined the Police force before coming into acting.  I was never a policeman but I’m privileged to know many police officers around that guide us on what to do.

“People usually relate to me in different ways and manners. I had been in a place where people referred to me as a police officer saying ‘he is among them”. I quickly voiced out that I’m not a policeman and I’m not among them! It’s only in Cinemas that I acted like a policeman. In the instance they are planning to arm policemen, I might fall victim because I wasn’t trained and wouldn’t know what to do or how to escape if a crisis erupts. So I’m a novice.  This is more of the reason why I usually state it clearly that I’m not a police officer.

“It is not only in the police profession that we have bad eggs. They can be found in other professions too. It is not too good to jump into conclusion that all policemen are bad and we start acting based on that wrong notion. I therefore urge our people to always have a second thought. If we should attack the police in a violent way, we might unknowingly be attacking the good ones among them. The police force has disciplinary measures to curtail the excesses of their officers. So if we have any erring officer, once you report him and he is being investigated, he would be duly punished once he is found guilty. It is not appropriate to put law into our hands just because we have to deal with a police officer or even those in other professions.

Why I Usually Play The Role Of A Police Officer In Movies – Popular Actor/Movie Producer, OWOLABI AJASA was last modified: April 19th, 2022 by Reporter