Home News Why Lagosians Should Not Cross The Blue Line
News

Why Lagosians Should Not Cross The Blue Line 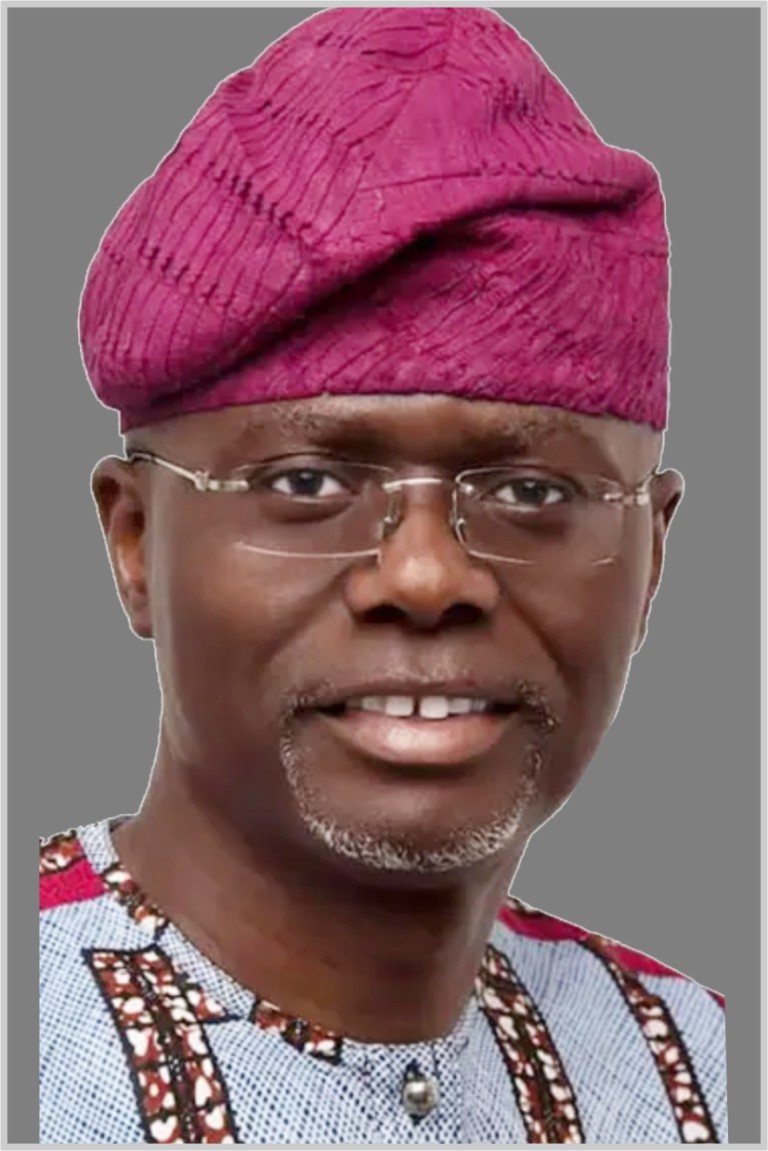 After years of waiting, residents of Lagos, Nigeria’s commercial hub, can look forward to riding on the Blue Line train, following the completion of its first phase, Marina to Mile 2.

A few days ago, the state governor, Babajide Sanwo-Olu, Mudashiru Obasa, speaker, House of Assembly; members of the state executive council, among other prominent persons, went on a ride with the train, from the National Theatre Station, Iganmu, to Marina, on Lagos Island, signaling the readiness of the 27km intra-city rail system. A lot of people have praised the Lagos State government, while the Lagos State residents are in a joyous mood.

But, the Lagos State Metropolitan Area Transportation Authority (LAMATA) Managing Director, Engr Abimbola Akinajo and her team, a few weeks back, warned Lagosians about the new rail. She also revealed the dangers Lagosians should be wary of..

The LAMATA Chief who was satisfied with the pace of work on the Blue Line, noted that work is going according to schedule.

Mrs Akinajo, while commending the Lagos State government, said there is a need for massive enlightenment for citizen’s expectations on the Blue Line corridor.

Of particular concern to Mrs Akinajo is safety. Because the Blue Line is electrified, aggressive enlightenment must begin to reduce human interference/impact with the rail corridor. To forestall this, a fence has been constructed by the state government to protect the entire Blue Line right of way, from Mile 2 to Marina.

According to her, places like Mile 2, Orile, Agboju, and other densely populated communities around the rail corridor had been completely fenced off. She warned against people cutting through the fence and running across the rail corridor.

“While these acts may seem safe for now, it would be suicidal once operation commences, as the corridor would be electrified and could lead to electrocution and instant death,” Akinajo said.

To give more verve to the warming, she made a two-minute video which enumerated the danger of human impact of the Blue rail line.

She said electric options remained the way to go in view of the massive global agitation for cleaner energy and to cut down on emission of GreenHouse Gases (GHG) which has over time proved dangerous to the environment, leading to climate change.

According to her, while the Red Line would be propelled by Diesel, the Blue Line would be activated by about 700 Kva of electricity, thus making human impact on the corridor suicidal.

According to Wikipedia, an electric locomotive is a locomotive powered by electricity from overhead lines, a third rail or on-board energy storage such as a battery or a super capacitor.

There is however  no indication that the rolling stock would be powered by overhead lines, or by a third rail or an on-board energy storage battery or super capacitor.

Electric locomotives, Wikipedia further stated, are ideal for commuter rail service with frequent stops. Electric locomotives are used on freight routes with consistently high traffic volumes, or in areas with advanced rail networks. Power plants, even if they burn fossil fuels, are far cleaner than mobile sources such as locomotive engines. The power can also come from low-carbon or renewable sources, including geothermal power, hydroelectric power, biomass, solar power, nuclear power and wind turbines. Electric locomotives usually cost 20% less than diesel locomotives, their maintenance costs are 25-35% lower, and cost up to 50% less to run.

Another advantage of light rail which will be dangerous to Lagosians is that, it’s quiet and fast. Ordinarily, this should be an added advantage but because of the environment we find ourselves, it possesses more danger to the people.

How? It has been said that many Lagosians are fond of wandering around the rail tracks. There are people who will still want to cross the rail despite several warnings of eletrocution. Apart from electrocution, the light rail and it works silently, making it difficult for people to know how close it is to them.

Let’s tell you more about this!

Light Rail Transit (LRT) is a form of passenger urban rail transit characterized by a combination of tram and rapid transit features. While its rolling stock is more similar to a traditional tram, it operates at a higher capacity and speed, and often on an exclusive right-of-way. In many cities, light rail transit systems more closely resemble, and are therefore indistinguishable from, traditional underground or at-grade subways and heavy-rail metros.

Lagos Rail Mass Transit is a rapid transit system being developed and under construction in Lagos State. The rail system is being managed by the Lagos Metropolitan Area Transport Authority (LAMATA). The railway equipment including electric power, signals, rolling stock, and fare collection equipment will be provided by the private sector under a concession contract. LAMATA is responsible for policy direction, regulation, and infrastructure for the network. The first section of the network, Phase I of the Blue Line, was originally planned to be completed in 2011, but the construction suffered many delays due to shortage of funds and change of government.

Why Lagosians Should Not Cross The Blue Line was last modified: January 4th, 2023 by City People

How I Have Helped The Disabled In...