Why Many Feel There Won’t Be Elections Next Year 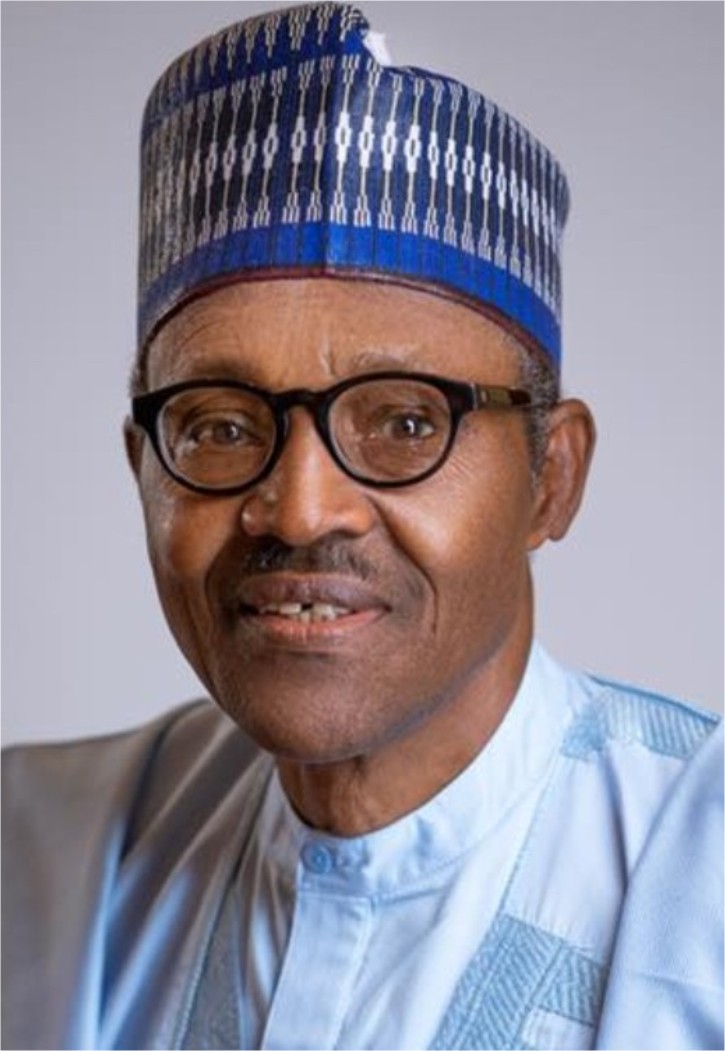 How did we get to this level? Who laid curses on Nigeria? Why are we so backward as a nation? Why are things not working in Nigeria? These are some of the questions Nigerians have been asking daily, whenever there’s a debate on the issue of insecurity and the country’s bad economy.

The leader of the Indigenous People of Biafra, IPOB, Nnamdi Kanu, has warned that elections will be boycotted in the Southern Eastern states and

more than 6 Northern states are under Boko Haram/bandits attacks. These are facts.

The tension and level of uncertainty in the country are on the rise, especially in the last few years of this current dispensation. It’s a period where many well-meaning Nigerians are beginning to question the ineptitude of the Nigerian government. It is a period when if you want to embark on a journey, you have to pray against being kidnapped or killed by bandits, IPOB, etc.

More than 7 of 10 Nigerians (73 per cent) have said they would relocate abroad with family members if they had an opportunity, according to a survey published a few months back. This is as a result of insecurity and bad governance in the country.

In the last few months, some well-meaning Nigerians, have come out with shocking revelations that there may not be an election next year. One of the respected Nigerians who spoke on this is Pastor Enoch Adeboye who is the General Overseer of RCCG.

The general overseer of the Redeemed Christian Church of God (RCCG), Pastor Enoch Adeboye a few weeks back, said he is not sure if there will be an election in Nigeria in 2023.

“As we speak, I am not sure yet if there will be an election in Nigeria. I said yet – because the Lord has not told me about it,” Adeboye said at the April thanksgiving service.

Pastor Adeboye was reacting to the rising insecurity in Nigeria, referencing the spate of attacks and killings in Kaduna State.

“Today, it is Kaduna, who knows where next?

“So I laugh when people start talking about 2023 elections because even me I don’t know yet if there’ll be an election.

“During the last (2019) election, I knew there will be an election in August (2018) the previous year because he (God) had told me about it.

Pastor Adeboye also disassociated himself from partisan politics and insinuations that the RCCG is supporting a political party.

“I have said it before, and I will say it again, I am not and will never be a politician, I am a pastor – that is what God has called me to be,”

“Please do not distract me. My assignment is to be a pastor; to pray for you, to pray for nations including Nigeria.”

A lot of people in the country have advised the government and some of them expressed fear that if bandits and terrorists aren’t checked, they will overrun the country before the forthcoming elections. In the last few years, more than 6 states in the North have been under severe attack and many deaths have been recorded. In Borno, over 34,534 have been killed. In Zamfara, 5,155 deaths have been recorded. In Kaduna, we have 4,900 deaths. In Adamawa, we have 4,086 deaths. In Benue, we have 3,636 deaths. Yobe recorded 3,123 deaths and Plateau has 3,128 deaths, this is according to 2021 statistics.

In the last few weeks, bandits are beginning to strike hard as well. They have been killing, kidnapping and bombing parts of the north.

A few days ago, a NAF Helicopter was gunned down by an unknown group and a lot of people are already worried that if the insecurity of life and properties, continues like this, there may not be an election next year.

Don’t also forget that the leader of the Indigenous People of Biafra (IPOB), Nnamdi Kanu, has warned that elections will be boycotted in the South-Eastern states. The insecurity in that region is also another reason why many people don’t believe the 2023 elections would hold.

A few days back, Legal icon and elder statesman, Afe Babalola, said an interim government should replace the current administration at the expiration of President Muhammadu Buhari’s tenure in 2023.

Mr Babalola, the founder of Afe Babalola University, told a news conference in Ado-Ekiti last week Monday that the interim government should be in office for six months to chart a new course for Nigeria.

He stressed that the 2023 elections should be suspended until Nigeria has “a new-look peoples’ Constitution which should provide for part-time legislators and non-executive president’’.

Just a few weeks back, eminent Nigerians including the President of the Christian Association of Nigeria, (CAN), Samson Ayokunle, and the Sultan of Sokoto, Sa’ad Abubakar, warned that widespread insecurity across the country is the greatest threat to the forthcoming 2023 general elections.

Other individuals and groups who spoke in a similar vein include the Secretary-General, Ohanaeze Ndigbo, Okey Emuchay; the National Secretary of the Ijaw National Congress, (INC), Ebipamowei Wodu; representative of the Northern Elders Forum, (NEF), Prof.Yusuf Usman; Aare Ona-Kakanfo of Yorubaland, Gani Adams, the convener of Niger-Delta Self-Determination Movement, Ankio Briggs; a member of the Indigenous People of Biafra (IPOB), Diaspora Government, Udeh Christian Iwuagwu,  amongst others.

Mr Babalola said members of the interim government should be drawn from all living former presidents and Vice-Presidents; some selected ministers and governors and delegates of prominent professional associations.

Why Many Feel There Won’t Be Elections Next Year was last modified: April 25th, 2022 by Isaac Abimbade