Home Relationship Why Many Women Are Unhappy In Their Marriages
Relationship

Why Many Women Are Unhappy In Their Marriages 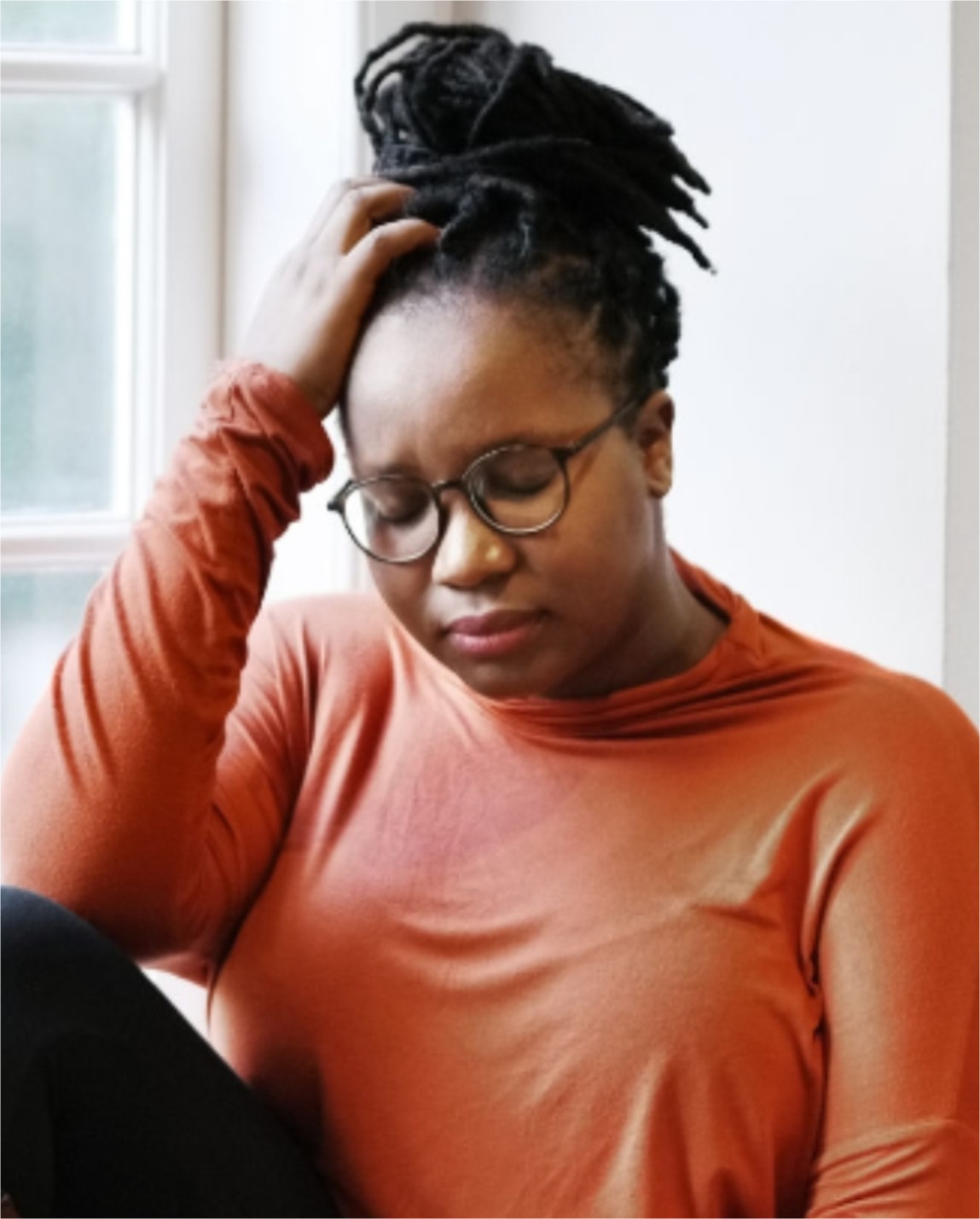 Marriage is a beautiful thing. Some have argued that, however bitter and frightening some of the tales coming out from many marriages may be, it is still one of the most beautiful things that can happen to man. Every week, around the country, marriages are consummated daily. Society weddings that are carnival like in nature hold every passing day with millions of naira sunk into the organization of such talk of the town weddings. The euphoria goes on for a while, but after sometime, news that filter out of the homes of some of these marriages are sometimes not so pleasing to the ears. It is either the woman is unhappy and wants out or the man himself has mentally packed up the marriage and has moved onto another woman but only lives under the same roof with the wife. The man is totally disinterested in the marriage and the woman is miserable. And from this point, it becomes clear that it’s only a matter of time for such marriage to crumble like a pack of badly arranged cards and this has led to the increasing number of women who are completely disenchanted with their marriage. This edition, City People takes a look at why so many women are unhappy in their marriage.

Going by City People investigations, it’s been discovered that many women are living a lie in their marriages. The picture people see of them is that they are happy in their marriage. They are living large. They step out with their husbands and keep a happy face and smile whenever they are together in public, but that is where it all ends. The sad truth is that all of become a façade once they return home. They are nowhere near as happy as they make out. Deep inside them, they are crying inside, wishing they could turn back the hands of time and go back to the early days of their marriage when things were rosy between them and their partners. But why is this situation so? Why are many women now miserable in their marriage?

One major reason for the unsavoury marital situation of many women is the economy. It has been fingered as one of the reasons why many marriages are crashing. Most married men, who are supposed to be heads of the family, have lost their jobs. Businesses have crumbled. Most men have lost their economic strength in the home and are now depending on handouts from their wives who have practically taken over the running and upkeep of the house. Just as this situation depresses the man, it worries the wives as well. Not just that, it has triggered unending conflicts between couples that have been hit adversely by the harsh economic realities. The men whose businesses have collapsed or jobs taken away from them have become irritant, depressed and now go about with a short fuse in the house. The most insignificant of things now upset them in the home and they take out all of their frustrations on the poor wife. This of course, often leaves the woman broken and miserable.

Philandering among married men has not significantly reduced, despite the biting economy. Those with a bit of extra resources steadily maintain extra marital affairs. And some of their reasons have been nothing short of astonishing. They say they need to keep their sanity from the pressure of survival and running the home with a long list of unending bills to meet and also wifey’s regular tantrums. And how do they do this? It’s strictly by keeping a side chic who knows and understands that her job is to ease up the pressure on oga’s shoulder. Where madam nags him over every little thing, side chic pets him and gives him lots and lots of TLC. Soon, madam finds out why hubby comes home late from work every time and no longer seems interested in her petty bickering. Then, she realizes he’s not even begged her for sex like he used to. And he doesn’t look like he might beg her for it anytime soon. She doesn’t like this. No woman does. And soon, she becomes unhappy. It just dawned on her that her husband may never return his love and devotion to her ever again.

It will also shock many to know that a lot of men have either lost interest in making love to their wives or they have totally lost the power of erection. This is why you hear some women say ‘my husband and I have not had sex in over a year or more.’ For men who no longer find their wives sexually attractive, reasons for this could range from the withering love between the couple and sometimes it could just be that madam has not been paying too much attention to her appearance and so has become unattractive to her husband. Once this happens, the man is bound to lose interest in sex. For the men who have erection issues, it could either be a medical problem or a lifestyle related issue. And this can take an awful lot of time to fix. And the longer it goes, the longer the woman in the house is sex starved. Now, any sex starved woman will be anything but happy. In fact, a school of thought believes firmly that all hell hath no fury like a woman sex starved. And they are right.

The cases of domestic violence have also been on the rise. Most women are going through a lot in their homes and marriages. The economic recession and its attendant pressure on most men have resulted into many men slipping into depression and becoming extremely volatile with their anger. They become violent and their wives, whom they probably have not been having a smooth relationship with becomes the target of their frustration. This is why it’s been reported that more and more women are becoming physically abused by their husbands.

This is an unfortunate situation that needs to be addressed. It is sad to see that most women are going through mental and emotional trauma in their marriages and this trend does not look like getting abated anytime soon. Some school of thought believes the solution to this problem lies in the foundation of the marriage. If you make the right choice of partner from the very start, then chances are that you may be able to navigate through some of the pitfalls that come with marriage and not end up remaining miserable and unhappy for the rest of your days.

Why Many Women Are Unhappy In Their Marriages was last modified: August 10th, 2021 by City People

Help! My Brother Has Been Having SEX...

I Found My Woman In A Hotel...

The 3 Most Common Dating Problems Single...

Weeks To My Wedding, I’m Having Doubts

The BIG Moment Has Come!