Why Most People Call Me Pogba Junior – Fast-rising Football Star 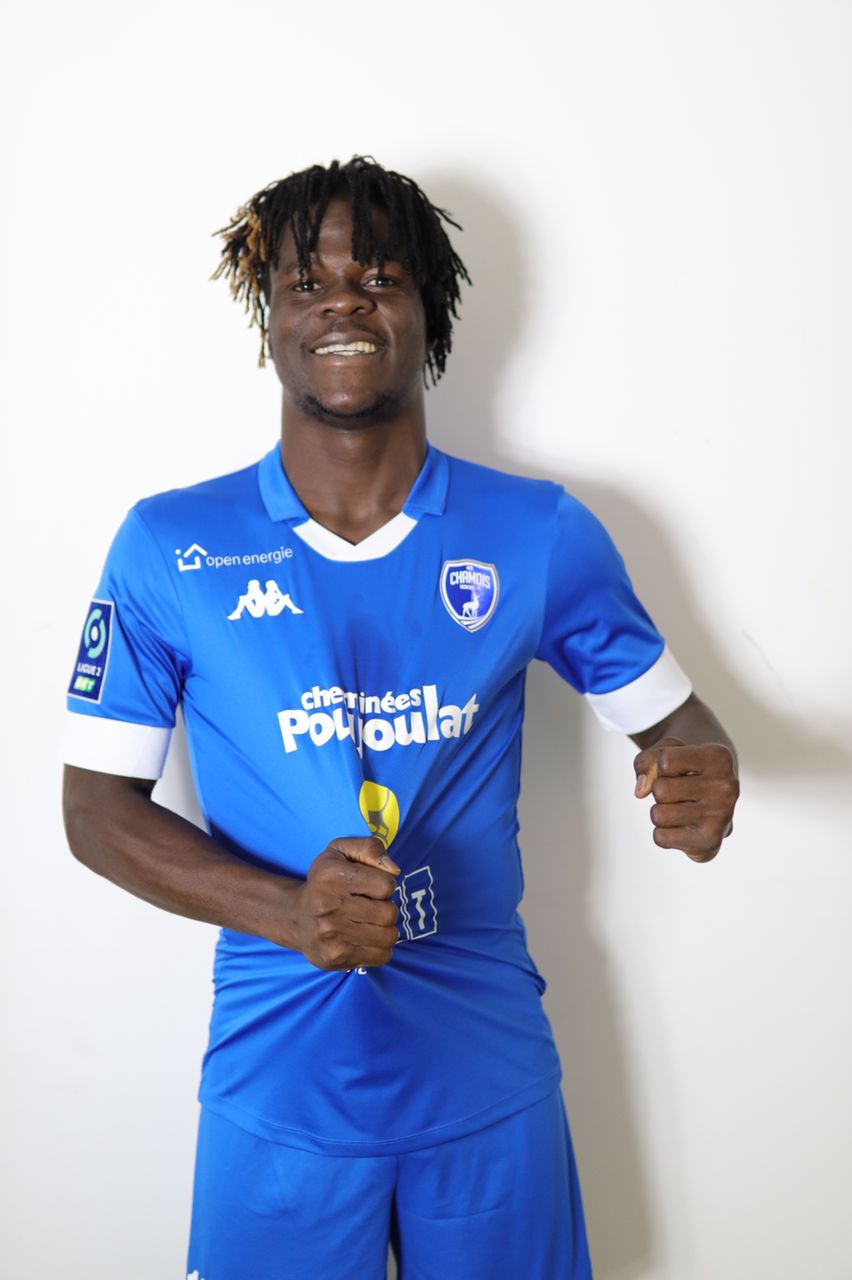 Sneaking into the mainstream football space is Olaitan Ishola Junior. Olaitan has won over many admirers for his outstanding performance in the Benin Republic before he moved to Europe.

Anyone who’s witnessed the young defensive midfielder’s showings for Brest over the past season and a half will be unsurprised by his array of qualities—particularly his composure in possession.

How did you find yourself in Chamois Niortais F.C.

How discover your ability to play football exceptionally?

What is your biggest regret in football?

I don’t think I regret not playing for Nigeria because my mom is from Benin Republic and I love her a lot so I’ve promised I will do whatever will make her happy so that’s why I choose Benin republic and in Nigeria, there’s a lot of players out there in Europe praying for national team people says opportunities come but once I just have to grab mine

What do you intend to change in your new club?

What I intend to change in my new club is to promote them to Ligue 1 I know I can’t do it alone but with the work of my teammates and the support of God, I know we will do it.

Who is your inspiration and mentor in the football profession?

Where do you see yourself in 5 years?

I see myself in a bigger place than here I always believe in myself and what I can do. So, I never stop trying