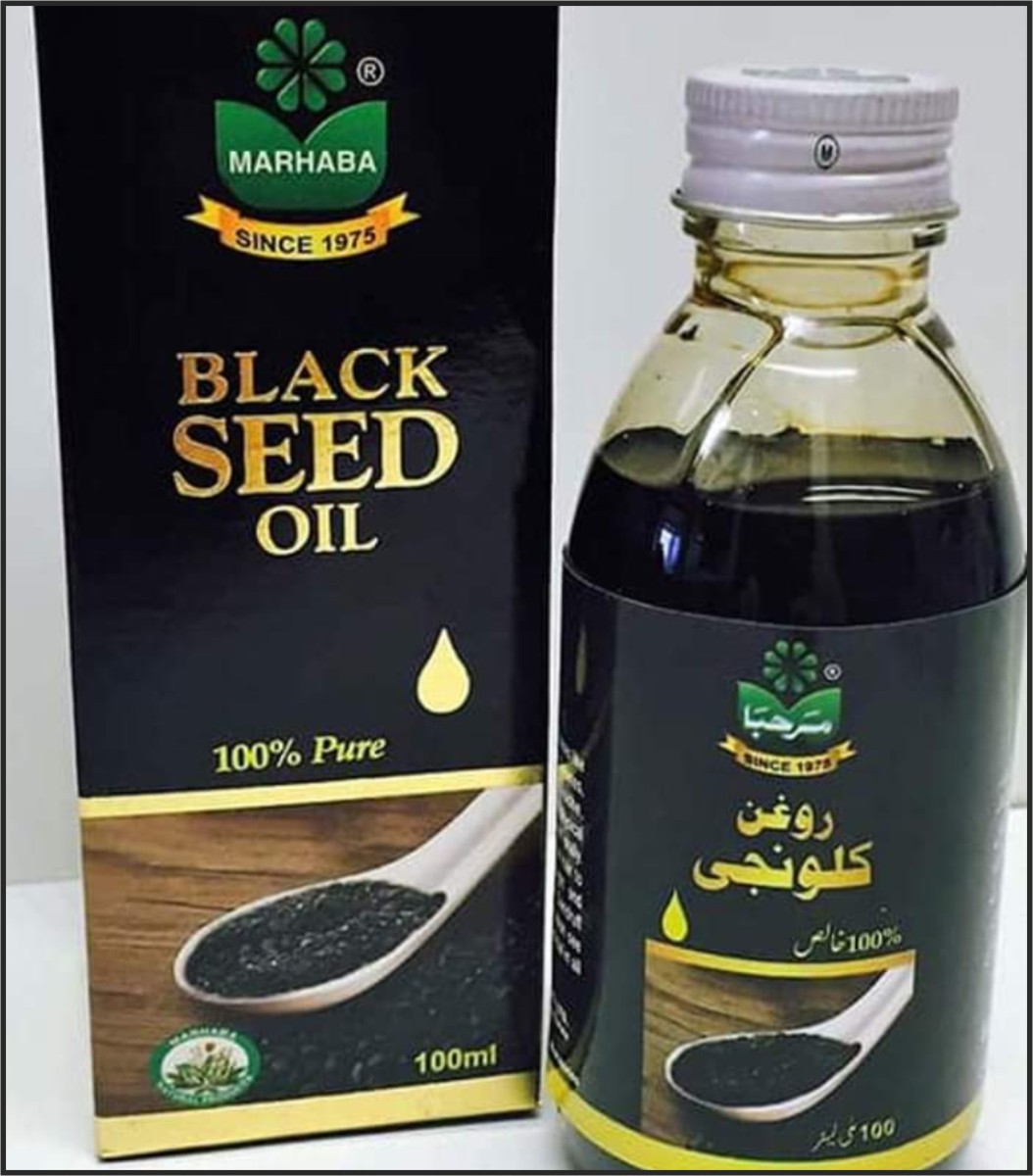 Since last week when Oyo State Governor, Engr. SeyiMakinde, revealed that he managed his Coronavirus attack with a mixture of Blackseed Oil, Honey and Vitamin C many celebrities have been going round major local markets and Iya Alagbos looking for the fruit, Blackseed Oil, popularly called Adindudu in Yoruba.

According to Gov. Makinde, “I consumed Carrots, Vitamin C, Blackseed out with Honey to fight Coronavirus”. The Governor, disclosed what he did in isolation to test Negative to Coronavirus. Earlier on this month, the governor had announced that he was Positive of the disease and went into isolation. A few days back he got medical all-clearance to announce that he had proven Negative to the rampaiging virus.

Makinde speaking on Fresh FM, a radio station based in Ibadan gave account of his isolation and how he was able to test Negative after earlier testing Positive. He said he only tested to boost his immunity and regularly exercise on the treadmill.

The governor said he consumed Vitamin C, Carrots as well as Blackseed oil mixed with Honey. He encouraged people to embrace local available materials to boost immunity and overcome the virus. “My very good friend and brother, Dr Muyideen Olatunji, is the one in charge of the Primary Healthcare for Oyo State. He came to me and said, look, I am going to send to you this blackseed oil, it boosts immunity. So I mixed it with honey and took one teaspoon in the morning and one in the evening. “So, there are local solutions to boost immunity. Our people should not fret. Just as I have been able to get the virus out of my system, so will it be for our people,” Makinde said. According to Makinde, his days in isolation also offered him a time to rethink his programmes and policies for the state as well as how to handle the socio-economic effects of COVID-19 on the state.

“I have lost a little bit of weight, which I think is good. When you are in isolation, the tendency is just to watch television and eat, I was eating amala. But I was also using the Treadmill. It has also been a period to reflect and look at the programmes, policies and the things we want to do for the people of Oyo State and also reflect on how the COVID-19 is going to affect us socially and economically,” Makinde added. He later promised the commitment of his administration to ensuring that no citizen of the state dies from contracting the virus. Speaking during the opening the 100-bed Infectious Disease Centre, Olodo, Ibadan, meant to serve as Isolation centre in the state, Makinde said what was more imperative was for residents of the state to adhere to social distancing and hygienic practices.

He announced that he had taken over as head of the Oyo COVID-19 Task Force. Makinde described as jobless, those who criticised him for handing over headship of the task force to former Chief Medical Director, University College Hospital, Ibadan, Professor Temitope Alonge. He said his decisions in relation to tackling coronavirus in the state were informed by advice from medical experts.

“We are all in an uncharted territory, so we may not be 100 percent perfect, but I want you to continue to give us your support because we are here to work for you and we are here to ensure that no life is lost to this pandemic. Our measures are all work in progress. So, where we see any need for improvement, we will work on improvement. “Let us keep observing social distancing, good hygiene practices. They told me that the virus itself is fearful such that washing of hands with soap and water destroys the virus.

“Some jobless people have been talking about who I should hand over to whether it should be a Professor of Virology. I am not a Professor of Virology myself. When the experts speak, the people in positions of leadership only need commonsense. They have a room there where they cross pollinate ideas, discuss and challenge themselves and come up with the best course of action,” Makinde said.

Speaking further, he emphasised that he would not declare a total lockdown until the state government had all the needed palliatives and had the data to ensure that the right persons get the palliatives.

When City People investigated his claim, it was found that Blackseed Oil, Honey and Vitamin C are good for boosting Immunity of the body system against all forms of diseases.

What is Blackseed Oil?

Blackseed Oil is extracted from the seeds of Nigella Sativa, a plant native to Southwest Asia. The Blackseeds are slightly bitter and sometimes used as a flavouring or spice in Middle Eastern and Indian cuisine.

You can purchase Blackseed Oil at most health stores and pharmacies. The Oil is often packaged into capsules for daily consumption.

Blackseed Oil has shown promise in treating some of the most common health conditions, including High Blood Pressure & Asthma.

Many don’t know that Blackseed is a plant that people have used the seed to make medicine for over 2,000 years.

Why Nigerians Are Going For Blackseed Oil Now To Battle & Tackle Coronavirus was last modified: April 16th, 2020 by City People

Why You Must Eat Guava Regularly!

Why Pumpkin & Pumpkin Seeds Are Good...

These 6 fruits are very good for...

What Artificial Seasonings in Food Does to...