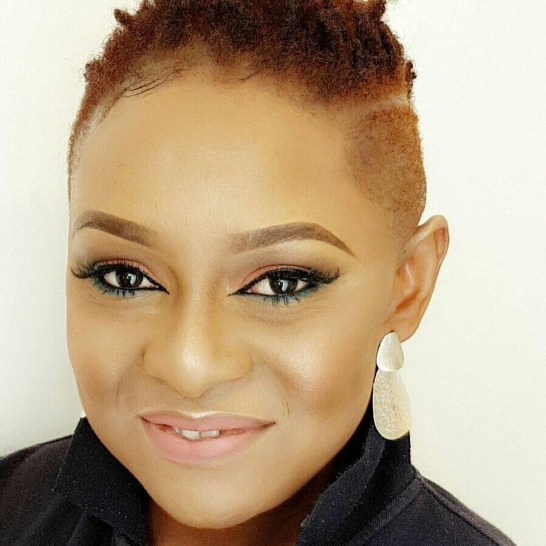 Actress and domestic violence advocate, Victoria Inyama, has noted that mistresses, popularly referred to as ‘side chicks’, have become more brazen and popular in recent times because of lack of respect on the part of men. She said, “This whole ‘side chick’ thing has been there for a long time but these girls did not have the audacity they have now. There was still a bit of decorum because the men respected their wives more. If a man treats his wife well, no one would be able to mess with her. There are boundaries that you can’t step over but now it is another thing.

“There is really no one to blame. I find it very appalling; perhaps, because I experienced it when I was married. I know how it used to hurt me and how it hurts other women, especially the ones that built what they have with their men from scratch.

“Now, when it’s time for you to have peace and enjoy your sweat, some random persons would just walk in and turn everything into a nightmare for you. But I’m of the opinion that a decent woman should say no to such offers. Guys are always going to ask you for a relationship, although not all men, because there are decent and principled men out there. To a large extent, this has to do with their upbringing because in psychology, children mirror behaviours.

“When a child grows up seeing her mum and dad living amicably, the child would imbibe it and believe that is how life should be. I know that there is poverty in Nigeria and that these girls need to feed, so all they need from men is money.

“You can’t love a married man, so the guy would be stupid to think that the girl loves or likes him. She just likes the lifestyle that the man is providing for her. Sadly, these days, some of these men are even leaving their wives to marry their ‘side chicks’ but the truth is that after one or two years, the same thing that frustrated the other wife would ‘torment’ the ‘side chick. That’s just how life is. The same way she caused pains for that woman is the same way another random girl will cause her pain. It just goes on because it’s a vicious cycle. I tell my children to be so independent that no one can mess with them.”

Sharing her opinion on why she thinks divorce has become the order of the day in society, Inyama said, “I think it is modernisation and competition because when there are too many available options, one would be spoilt for choice and would not want to make the best of what one has. Apart from the fact that a lot of people are not well brought up, many don’t know what marriage is really about these days.

Inyama, who recently underwent surgery, also noted that she didn’t have plans to return to Nollywood. “I am not returning to Nollywood. I’m now passionate about mental health and psychological well-being and I think it’s a more interesting way of passing messages across to people. They say never say never but for now, I’m not coming back.”

Why Side Chicks Have Become A Popular Trend Amongst Married Men – Actress Victoria Inyama was last modified: March 15th, 2020 by Damilare Salami