Home Flashback Why The Ijesha People Are Called Osomaalo
Flashback 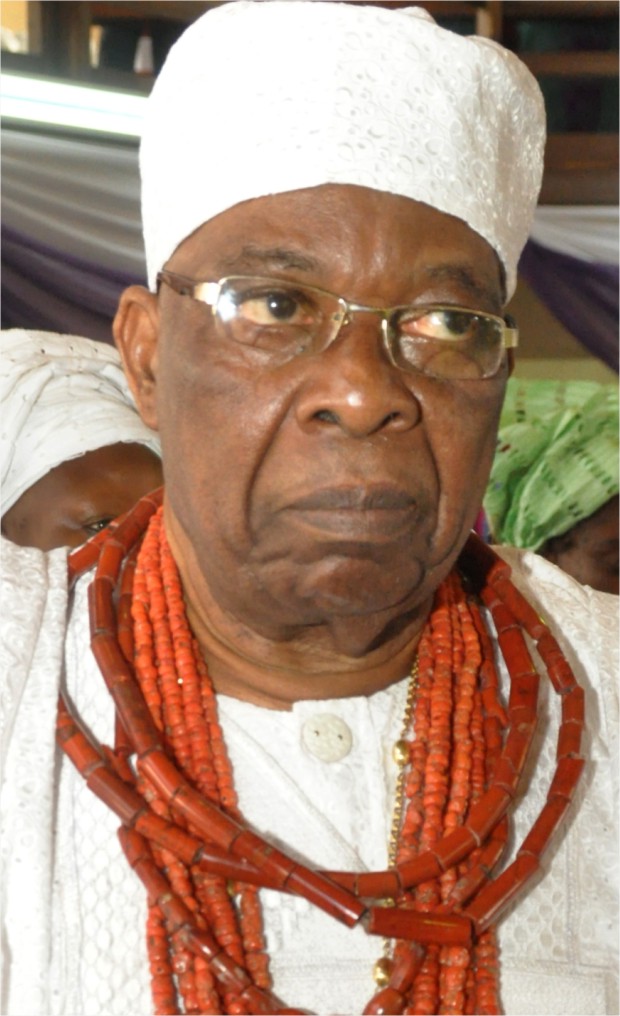 In the past, Ijesha were renowned traders; made money and socialised with splendour.  They still do. They were very good at buying at what they considered a good price and selling at an alluring margin of profit. It could be said, without fear of contradiction,  that they were good at buying and selling. Coupled with this reputation of being good traders, their steady sleight of hand in trading was widely known and recognized by all and sundry in Yorubaland. The icing on their cake was, perhaps their uncommon knack for debt collection that was, from all perspectives,  very provocative but effective.

Their debt collection style was considered rash, insensitive, inconsiderate, abrasive and lacking in the milk of human kindness by some people. Contrastly,  those who saw life through Ijesha’s spectacles asserted that shrewdness in business is not complete without what it takes to retrieve debts from a tight-fisted debtor who is unwilling to defray his/her debt. Ijesha were so good at haggling prices. It was, however, their debt collection style that dented what would have been their image and goodwill at the time buying cloth on credit was the vogue in an economy dogged by poor disposable income and a shortage of money supply.

Cloth, besides being the next important necessity of life after food, was one of the earliest beneficiaries of the British industrial revolution that enjoyed what could be called mass production. As the factories spewed smog into the atmosphere, the textile industry in Britain churned out millions of yards of clothes to be sold to the world. It was in this productivity-commerce chain that the Ijesha came in not only to make a good living but also to earn a reputation of super salesmen, who knew what it takes to sell cloth in a satellite economy where poverty was widespread and money was in short supply.

It was in this scenario that Ijesha developed a sale drive gimmick that mostly swept their patrons off their feet and induced them to buy clothes which, later to their chagrin, they may not be financially buoyant to pay for or defray their debts at the time promised. Ijesha were at the time itinerary traders who hawked their wares from village to village, and from one community to the other. They would sweet-talk people to buy, listing the qualities of the cloth and its currency in the social circle. Mostly, the payment was arranged on an instalment basis. Despite the seemingly easy and comfortable terms, however, most debtors still defaulted. In haste to sell their wares, the textile dealers didn’t factor in the low-disposable income that was dogging the economy. It was the debtor’s rampant default that drove Ijesha cloth dealers to adopt a desperate measure, which was strange and hostile to people’s sensibility of what is nice and humane.

The salesmen adopted a style of becoming a burden to the debtor’s household.  Once in the house of a debtor, the salesman would insist that he would not leave the yard until he had been paid. Whatever may be the level of persuasion and pleading by any person who cared to intervene, the creditor would be adamant and impervious to begging. At that point, the refrain of the cloth seller would be: I would not go without being paid. I will squat till I’m paid’. Osomaalo gbowo mi literally means I will squat and not leave till I’m paid.   There were cases of cloth sellers who slept in the house of their debtors. The discomfort this would inflict on the household is better imagined.

There were occasions when debt collectors drank water and died in the house of the debtor. That meant double tragedy for the debtor. To borrow Fela Anikulapo’s lyric: Double wahala for dead body. He would be taken to the traditional ruler’s palace and charged with murder. In no time, people who were people of Yoruba sub-ethnic groups started calling Ijesha Osomaalo with a ting of despicability. This, it appeared, did not move the Ijesha to change their style of debt collection because it was effective and yielded a positive effect.  There was an unbecoming incident during the time the phrase, Osomaalo gbowo mi

was ruling the waves in the Ogbomosho area in the past. There lived a strong man named Ogunlola. His wife bought cloth from a cloth seller who happened to be an Ijesha man when her husband was not at home. Coincidentally, the cloth seller came for his money when the husband, Ogunlola, just returned home… Neighbours and the husband of the woman begged the cloth seller, but to no avail. When the Ijesha man insisted that he would not leave, unless he collected the debt, the crisis degenerated into a fisticuff. Unfortunately, the cloth seller lost his life in the struggle that ensued. Ogunlola was arrested and taken before Alaafin of Oyo, where he was condemned to fighting a monster who had constituted a security risk that had been killing people in the area.

Ogunlola found the monster that was living in the bush and fought it to death. For his victory over the monster, Ogunlola became an instant hero. He was honoured and made the traditional ruler of the area that later developed to be called Ogbomosho.

Why The Ijesha People Are Called Osomaalo was last modified: August 3rd, 2022 by City People