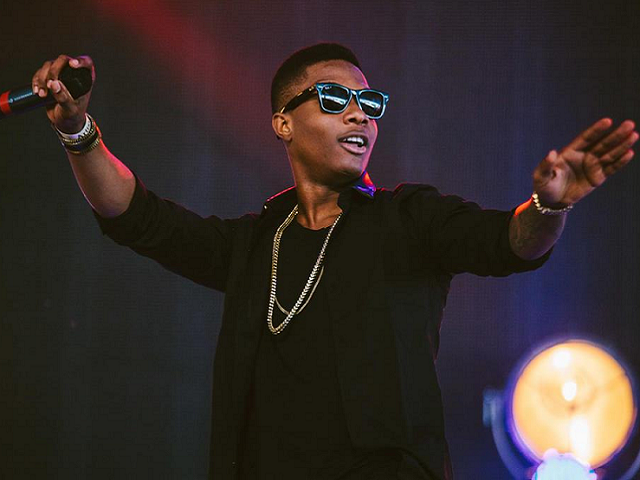 Some of Wizkid’s obsessed fans have gone as far as digging up his Lasu Result in a quest to unveil his rugged past. The alleged result shows he had a poor semester in the University before heading to Lead City University, a Private University in Ibadan, Oyo State.

Apparently, Wizkid got admitted into the Lagos State University, Ojo through UME, to study Sociology in 2008, but had a really poor result in 100 level, before pulling out in 200 level.

The result shows Wizkid’s Cumulative Grade Point Average of 0.91, which is beyond poor.. Most schools withdraw students with at least 1.5 CGPA. The result as obtained by Yabaleft Online was printed today. 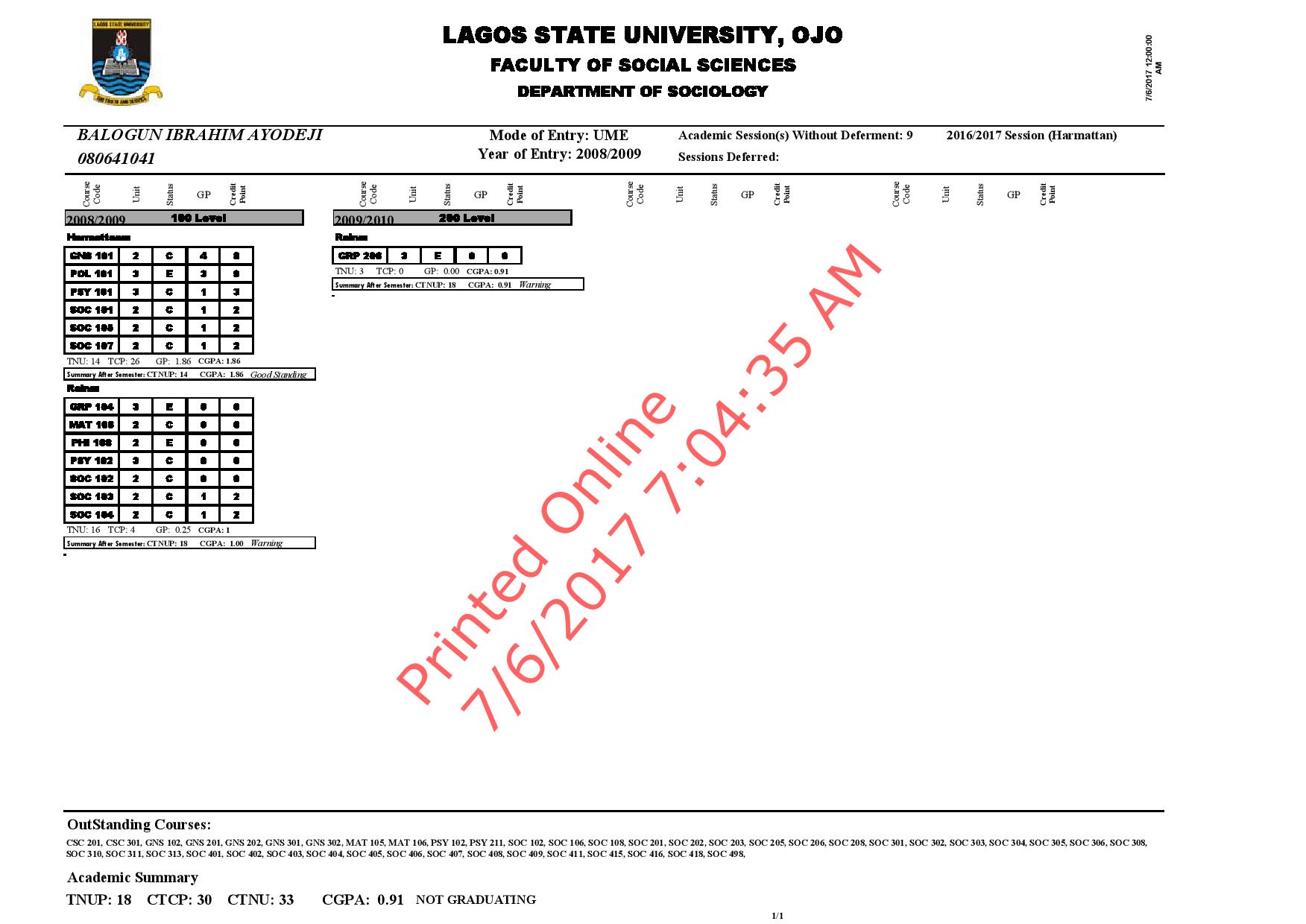