Woman Comes Under Fire For Urinating On An American Flag 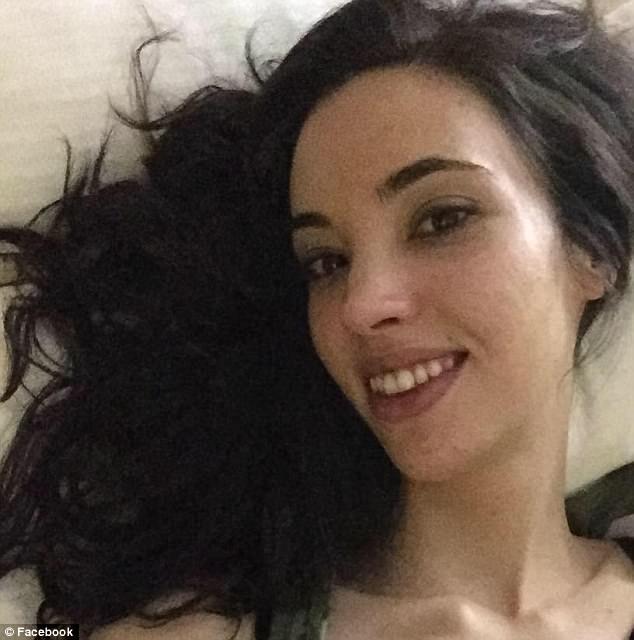 A Pennsylvania woman has received death threats after publicly sharing a video of herself urinating on an American flag. Emily Lance, of Philadelphia, had a friend film as she urinated on to a flag submerged in her bathroom toilet using a GoGirl, a device that assists women in urinating while standing up.

She captioned the video, which she posted on Facebook and later deleted: ‘F*** your nationalism. F*** your country. F*** your stupid f****** flag’.

The video quickly went viral as thousands of people slammed Lance for being disrespectful to the nation and the flag.

Social media users sent her death threats, suggested someone slit her throat and even offered to pay money for someone to kill her.

One social media user told Lance that someone had used Craigslist to put an ad for a $3,000 bounty against her.

Others called her disrespectful, unpatriotic and offensive for urinating on an American symbol.

As the video, which has since been deleted, caught traction online, Lance tried to explain why she decided to share the video.

‘Freedom (of speech/expression) means that I’m entitled to do and say as I please, EVEN if you don’t like it, so long as I am not physically hurting someone – and no, your precious feelings don’t count, that’s your own problem,’ she wrote. ‘What don’t you people understand?

Woman Comes Under Fire For Urinating On An American Flag was last modified: July 6th, 2017 by Arinze Ago