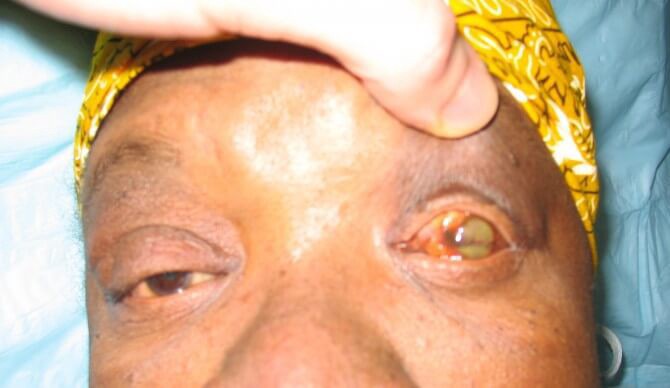 The Nigeria Centre for Disease Control (NCDC) and the National Primary Healthcare Development Agency (NPHCDA) said 23 persons have so far died since an outbreak of yellow fever was reported in Alkaleri Local Government Area in Bauchi State.

NCDC, in its situation report, said that 23 people have died since the confirmation of the first case linked to Alkaleri on August 29.

According to a statement issued by the agency on Thursday, as of September 11, there had been 169 clinically suspected laboratory cases of the disease with 15 confirmed in the laboratory.

The agency, however, said further sample testing is ongoing at the NCDC National Reference Laboratory in Abuja.

Suspected cases of the fever in Bauchi State was reported August 1 after some students who had gone on a field trip to Yankari Game Reserve in the area died from an unidentified illness.

The suspected and confirmed cases with an epidemiological link to Bauchi were reported in four other states, Borno, Kano, Katsina and Gombe.

However, the first confirmed case was reported on August 29 in a patient from Kano who had visited Yankari same month.

Of the cases linked to Bauchi outbreak, there have been 169 clinically suspected cases, 15 laboratory-confirmed, 10 presumptive positive cases and 23 deaths in the five states.

The health agencies said health professionals from both agencies have been deployed to the affected states.

“A national Emergency Operations Centre was activated on September 5, to coordinate the response to this outbreak. Since the onset of the outbreak, epidemiologists, and other health professionals in both NCDC and NPHCDA have worked in support of the State public health teams of the affected States,” the statement said.

NCDC also added that a national rapid response team has been deployed to Bauchi State “to support the state with further in-depth investigations, including case finding, risk communications, management of cases and preparation for a reactive vaccination campaign.”