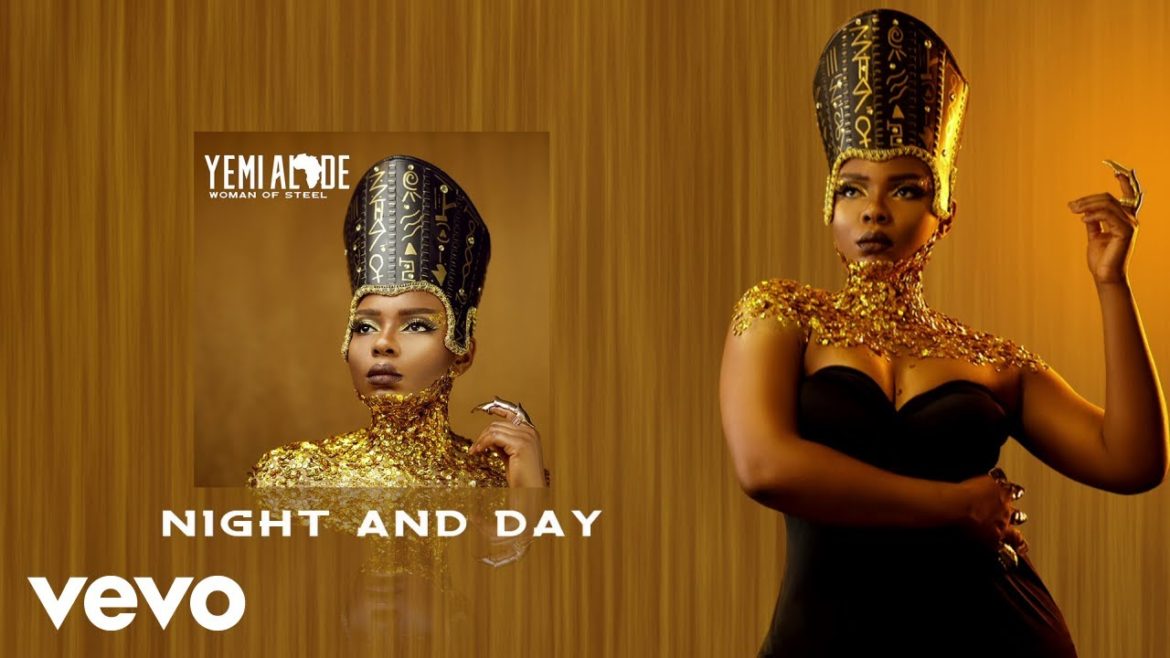 Nigerian Afrobeats vocalist, Yemi Alade, has queued her recently released album, ‘Woman of Steel’, for consideration of an award at the 2020 Grammy Awards.

The 30-year-old singer took to her Twitter page to announce that she has reached out to the Recording Academy for the ‘Best World Music Album’ category and intends celebrating the feat with her fans.

“We’re up for Grammy Award consideration! Reaching out to all voting members of Recording Academy to consider my Album, ‘Woman of Steel’ for Best World Music Album! This has been an incredible project and I would love to celebrate it with all of you,” she wrote.

Yemi Alade released the 15-track project, which includes a remix of ‘Oh My Gosh’, the vocalist’s collaborative track with Rick Ross, in August.

Her submission of the body of work follows shortly after the Nigerian Oscars Selection Committee (NOSC) nominated Genevieve Nnaji’s directorial debut movie ‘Lionheart’ for an award as the first Nollywood film to attain the feat.