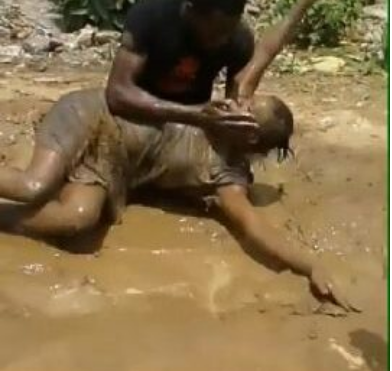 Based on the success she recorded in her last 2 productions, rising Yoruba actress, Ife Olawale has completed another movie titled Remilekun.

Its a story of a poor family, trying to make it in life but everything turned other way round for them. The mother of the family decided to be a porter at a popular market in the community in other to provide the needs of her kids.

Unfortunately, she lost her life on the vocation and there is no helper to help the poor kids she left behind. The eldest brother (Sholagbade Mustapha) eventually multi tasked himself by engaging in his mum’s chosen vocation to cater and protect her younger sister (Ife Olawale) arms. Ife later worked at a canteen before an unexpected occurrence occurred.

The flick features the likes of Joke Muyiwa,  Ayo Mogaji, Ife Olawale, Mustapha Sholagbade, Wale Akorede Okunu, Atori  Wale Rasaq. Peju Wahab and many others. It was directed by Wale Rasaq. Watch out!