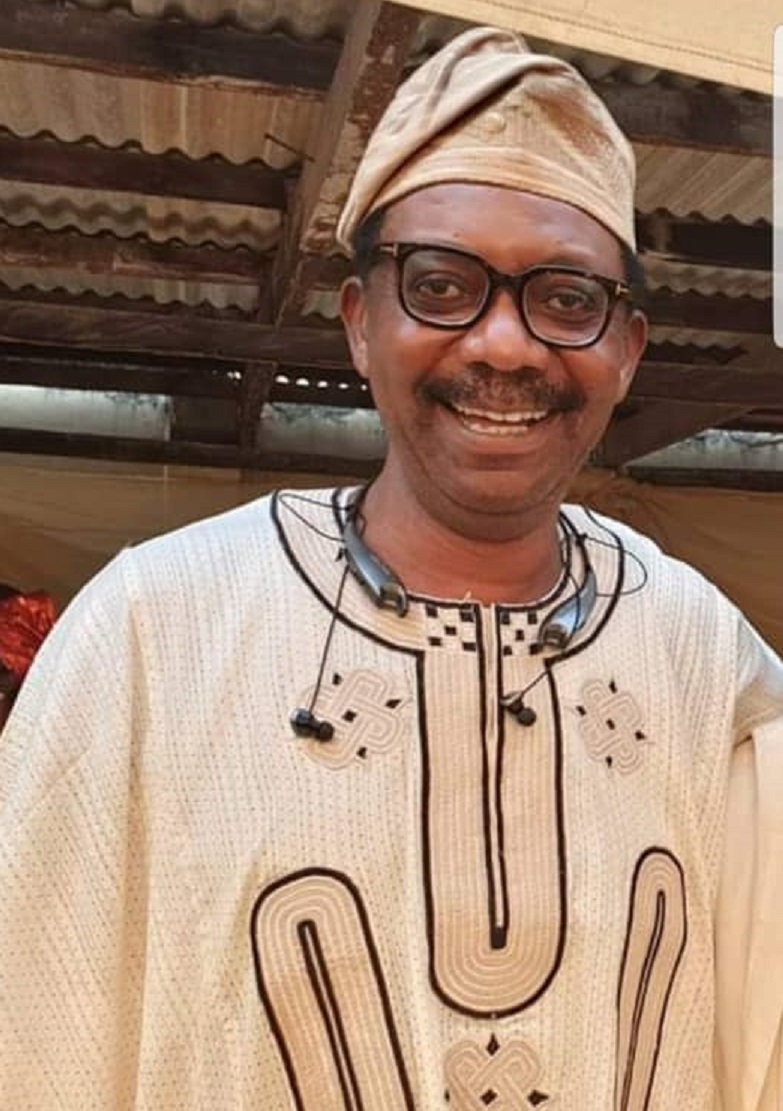 Communiqué Issued At the End of The Pan-Yorùbá Meeting,
Held Today, the 17th of March, 2021, at Mapo Hall, Ìbàdàn, Oyo State

We, the Yorùbá Leaders of Thought, comprising Ọbas, Chiefs, policy shapers, politicians, technocrats, intelligentsia, security-related groups, and socio-cultural groups, have met and decided for the Greater and Common Good of the Yorùbá, as follows:

1) The Yorùbá are resolute in their determination not to stand idle and watch our space and land desecrated. Only an arsonist allows a fire to burn and destroy. We will not permit strangers to abuse our hospitality and desecrate our hallowed land and our sacred spaces. Indeed, we invoke the ancient maledictions reserved for such malefactors. Our forests need no permission to swallow them.

2) The Yorùbá, is confronted by the realization that we are living in a time of bad metaphors. A time when dogs do not hearken unto the whistle of the hunter and the rivers which have forgotten their sources, still continue to flow. The world is turned inside out and the socio-political fabric of Nigeria is ripped into shreds. Today in Buhari’s Nigeria, the ship of state has veered dangerously off course and heads almost irreversibly towards jagged rocks of destruction. Insecurity has reached such an abyss that hundreds of people are kidnapped in broad daylight with impunity.

3) The Yorùbá are convinced that Nigeria is on the verge of a catastrophic calamity, of potentially greater magnitude than either the internecine conflict of 1967 to 1970 or the brazen disenfranchisement of 1993! Nigeria as we know it has embarked on uncharted seas, with nihilists as crewmen. We are a country divided along distrusting ethnic lines, exhausted by its failures, cynical about its own future, authoritarian by reflex and controlled as a personality cult by a section of the country. The relentless pursuit of power by a group of self servers, the ruthless cabal that respects neither Equity nor Equality, with an entrenched sense of entitlement, has taken away any sense of belonging to this union, by the Yorùbá. When injustice becomes law, resistance will be a duty!

4) The Yorùbá announce their exhaustion with this Government’s obsession with Lies and Denials of truths and facts. Farmers-Herders clashes are denied despite photographic evidence of massacres and eye-witness reports of mayhem. Terrorists roam the land in the garb of herdsmen, killing, raping, kidnapping and maiming, with little or no reaction from constituted authority. A high ranking Government official declares that bandits are not criminals.

5) The Yorùbá are perplexed by the fact that the Nigerian state is bombing the Eastern Security Network (ESN). Yet, the same Government is embracing and romancing terrorists. It is now safe to say this is a Government that panders to terrorists, protects terrorists, pays ransoms to terrorists, and prevaricates Terrorism, with absolutely no sanction by the Northern dominated security apparatus of Nigeria. How exactly can such a Government continue to seek the support of the Yorùbá going forward!?!

6) The Yorùbá hereby make known their opposition to Sheikh Gumi’s interaction with these dreaded terrorists. A video circulating on social media that shows the Sheikh trying to divide the Nigerian Army along religious lines is an abominable wake-up call. The Sheikh is guilty of incitement when he claims that it is Christian soldiers who attack bandits to sow religious tension. To encourage bandits to be selective in their reprisal attacks and avoid women and children is tantamount to aiding and abetting Terrorism and sabotage. The Sheikh has forgotten that thousands of Christian soldiers have lost their lives battling Boko Haram and other Terrorists. The Nigerian Military is one of the few institutions that have resisted division along religious lines. By condoning Sheikh Gumi’s felonious pronouncements, the Government is allowing him to fan the embers of crisis while hiding under the cloak of mediation.

7) The Yorùbá are convinced that the North is already at war with itself. Rather than face that situation squarely, the Northern-controlled Federal Government keeps trying to divert attention by teasing out conflicts in some areas and exporting crisis to other locations. The Yorùbá call it, “da bi mo se da“. It will not work. The Yorùbá will not swallow the bait and allow our hard-won inheritance to be consumed in the consequent conflagration.

Cognizant of the foregoing, It has become imperative that the territory that was known as Western Region under the 1963 Constitution, along with other peoples having affinities with the Yoruba Nation in Edo, Delta, Kogi and Kwara be organised in pursuit of our political identity and socio-economic welfare of all. Notwithstanding any politically correct labels, our quest is to think through and fashion out the pathway for the progress of our peoples at the homeland and across the world.

The Yorùbá hereby resolve as follows:
i) The Yorùbá have decided to embark on a venture of massive resistance to the issue of insecurity. Àmòtékún and other support systems, fully incorporating both Traditional and Modern security measures and systems have been integrated to form the South West Security and Stakeholders Group (SWSSG) which is presented to the Yorùbá and the world today. The role of SWSSG is the protection of our patrimony, our physical and human assets, our forests and our intangible legacies which have been inviolate and inviolable for over a millennium.

ii) The forests of the Yorùbá are sacred, untouchable, and out-of-bounds to terrorists. May the curses of all our forefathers hold to account all who attempt to cede even one inch of our forests to any ranch or settlement for the use of foreigners, despoilers, ruiners, ravagers and desecraters of our forests. Our forests house our spirituality, our Essence. Our Egungun, our Oro, our spirit, our food security, our culture, our Being!

iii) The Yorùbá distance themselves from the oft-repeated untruth that “Nigeria’s unity is non-negotiable”. This is nothing but a falsehood. Be it known, now and ever — “The unity of Nigeria is highly negotiable!” If we cannot be happy together, then let us find peace and joy, apart. Nigeria can only remain Nigeria if all parties agree to deal equitably with each other.

iv) The Yorùbá are resolute in their fierce determination to pursue vigorously our own chosen destiny to be FREE men and women, and never to be 2nd class citizens in our own land and space.

Spanish League Reveals Fans May Return To Stadia After Easter