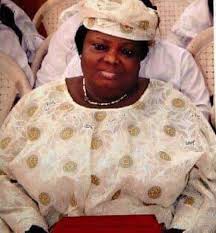 The news of her death, which is not yet known, was shared by actress and movie producer, Bimbo Success.

Before she veered into acting full time, she worked with the Lagos State Government under the Ministry of Information