Home Lifestyle Could youth be behind high divorce rates?
Lifestyle 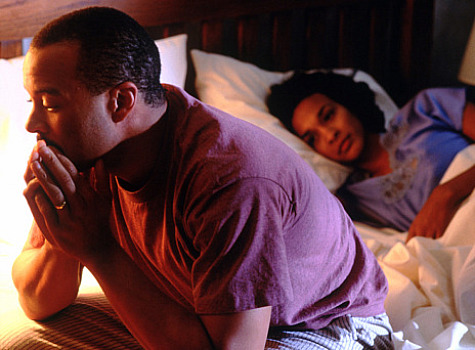 Some of the key factors that led to divorce include a lack of communication and financial woes.

Although the stats don’t reveal whether age was a factor in the high rate of divorce, according to a recent study, the divorce rate in the UK has dropped due to couples waiting longer to get married, which begs the question: could age be one of the reasons for divorce?

The study, conducted by the Office of National Statistics, revealed that the divorce rate in the UK dropped to its lowest level in 2015.

“Age at marriage is also considered to be closely linked to the risk of divorce, with those marrying in their teens and early 20s being at greater risk of divorce; our marriage statistics show that the average age at marriage has increased steadily since 1970 for both men and women,” the report said.

In an interview, Nolitha Mbuli*, who tied the knot when she was 24 and divorced after five years, said she didn’t believe that age plays a role in divorce.

“I don’t think I got married too soon; I actually think that was the perfect time and age,” she says. “It’s just that things changed after I got married and I never expected that the change would be so drastic. I came in with too many expectations and while I was able to compromise – like accepting that it was fine that my husband didn’t make me laugh at all, and I liked laughing – I was unable to let go of my other expectations, and that destroyed us,” she said.

Could youth be behind high divorce rates? was last modified: June 23rd, 2017 by Arinze Ago

Sambisa Forest Is 18 Times The Size...

Men who are gym fanatics have a...

5 Effective Ways to Handle a Greedy...

Why You Should Spend Your Money On...