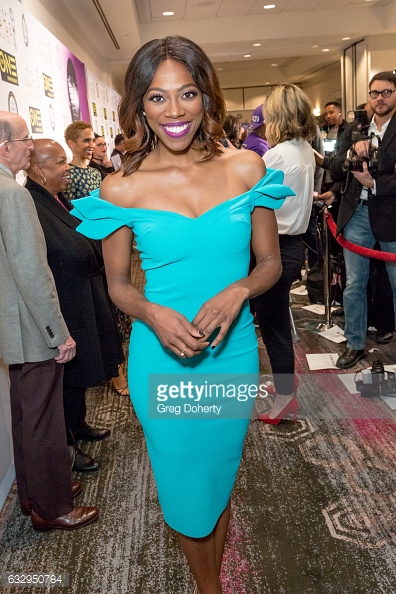 According to The Hollywood Reporter, Yvonne Orji who plays Molly in the TV series Insecure just signed with United Talent Agency.

Yvonne is also a stand-up comedian and in May she performed at the opening stand-up set for Chris Rock‘s Total Black Out Tour in Atlanta.

She is also developing her own TV show, First Gen, a semi-autobiographical comedy about a lady whose Nigerian mother discovers has traded medical school for stand-up comedy.