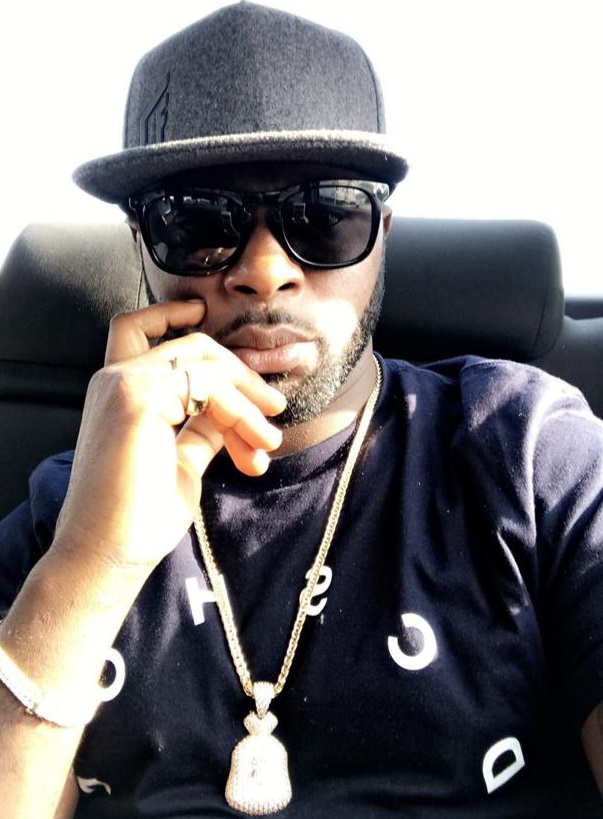 Kolawole Ojeleke popularly known as Zion Century was awarded as the Most Talented Artiste of the Year at the Esteem Awards (2020) ceremony which was held on February 7, 2021, in Lagos, Nigeria.

Since the release of his song “Overload” in December 2020, the song has gained lots of attention all over the world, including making it to the Top Ten Hit songs in Australia.

The artiste cannot stop smiling at the pleasant surprise, he was honoured to be placed in such distinguished ranks as those of the pasts honorees, most of whom have been colleagues at one time or another, he appreciated everyone that has contributed to the success of his song and also the organizers of the Esteem Awards for the great honour.