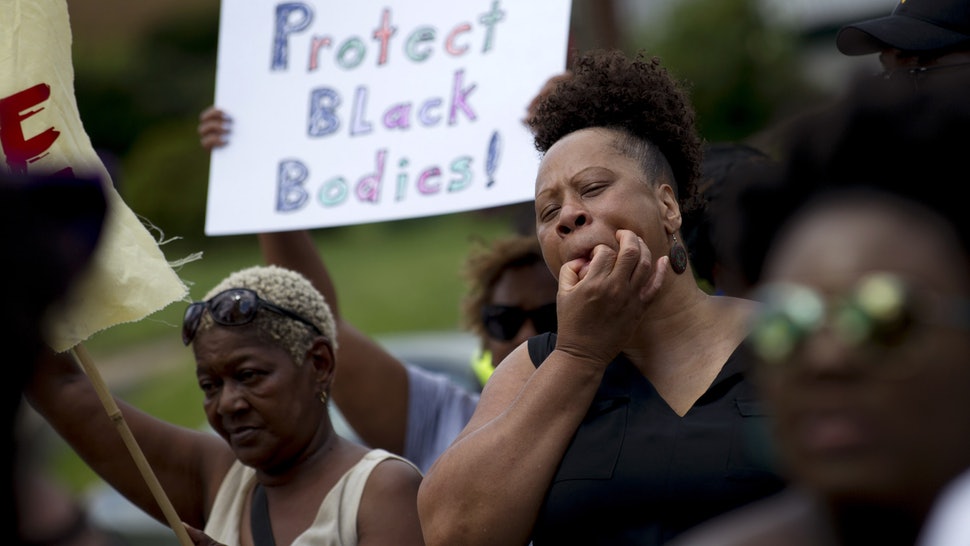 A 24 yr old Nigerian Lady, Titilayo Basirat Bello is currently fighting the battle of her life in far away Canada.
Bello is battling to prevent the Canadian Border Service Authority in Ontario from deporting her to Nigeria, her country of birth in what appears to be a case of illegal stay.

Perhaps that is not the big story. The problem is the risk of spending the next 14yrs in jail if she eventually steps her feet on Nigerian soil again. This is because Bello practices sex. She has even gone ahead to marry her lesbian partner, one Toyosi Hassan. The couple got married on 8th 2017 in Ontario.

Canada became the 4th country in the world and first outside Europe to same-sex marriage in 2005 with the enactment of the Civil Marriage Act that permits for same-sex union. Bello and her partner took full advantage of the law. However, it is a criminal offense in Nigeria ad carries a 14yr jail sentence.
This is the situation Bello has found herself, with a little solution in sight for the lady who escaped her country in 2015 for fear of female genital circumcision due to be carried out on her by her father.
Investigations reveal that Bello, with the support of her mother, who was against the dreaded traditional custom of her people, relocated to Lagos from their home in Ibadan. With the support of her Mum and a few family members, she was able to muster some finances and she moved over to Canada to start life anew.

That was where she met her fellow Nigerian partner, Toyosi. One thing led to the other and both got married afterward.

There is also the story purportedly revealed by Bello’s Mother that her father belonged to a dreaded secret cult who normally offer the blood of their offsprings for sacrifice, perhaps the reason she was vehemently against her daughter being circumcised years before she escaped to Canada…Bello’s family members fear right now is that she will be slammed into jail because of her same-sex status if she is eventually deported to Nigeria.