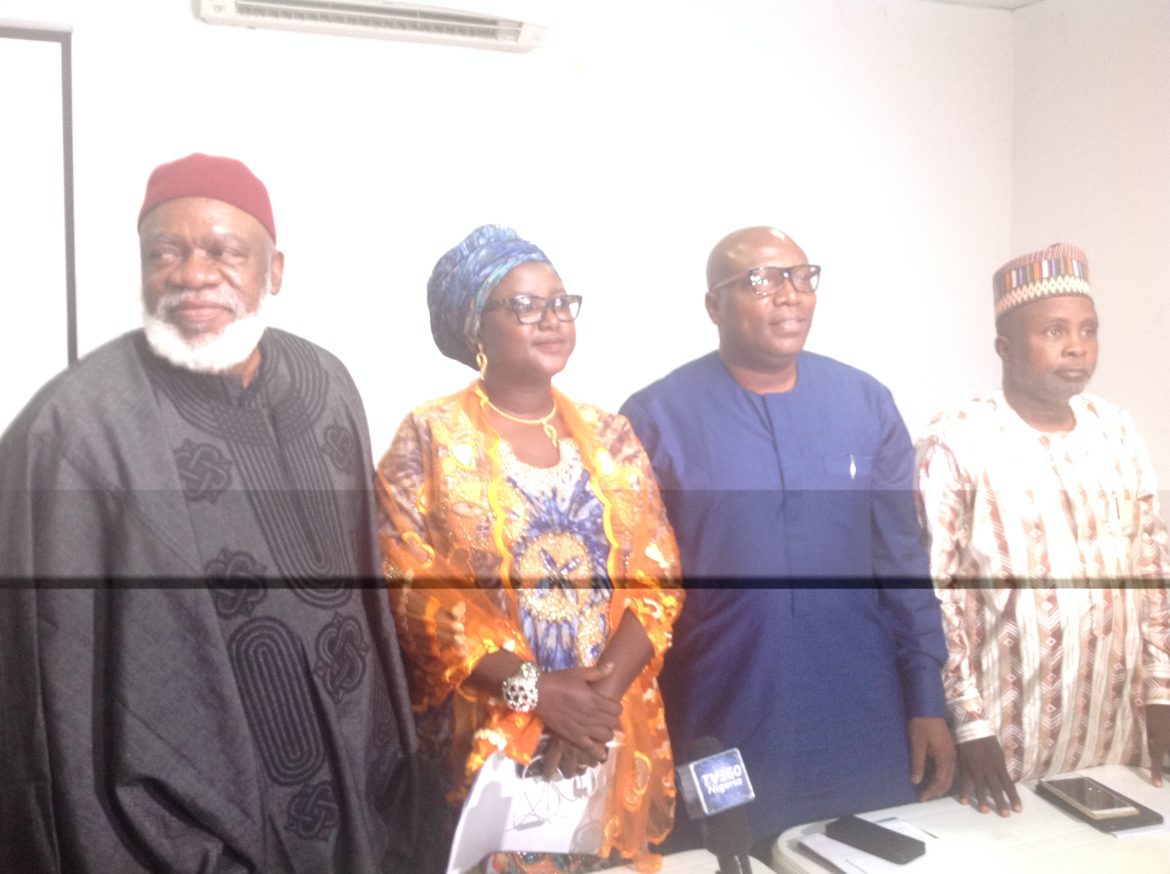 The Nigerian Intervention Movement (NIM), have endorsed and aligned with the visions and ideology of the Alliance for New Nigeria (ANN) in a merger that aims to shake Nigeria’s political space in the forthcoming elections.

The National Chairman of NIM, Dr. Abduljalil Tafawa Balewa, made this known at the Press Conference organized to sensitize the media on Wednesday, June 20, 2018, at the CIAPS building, Adekunle Fajuyi Crescent, Adeniyi Jones, in Ikeja Lagos. While assuring Nigeria that the merger will go a long way to create a formidable force that will comprise the polity shakers and technocrats who know their onions on the ideals of true leadership, Dr. Tafawa Balewa, hinted that this will restore Hope back to Nigerians and engender more resourceful and beneficial commonality.

“Having come to the reasoned conclusion that Political Parties are crucial pillars for nurturing popular democracy and the good governance in any society, and also the realization that all the political parties that have had the rare privilege of superintending over our polity in recent memory have individually and collectively failed in delivering popular constitutional democracy as well as good governance, NIM as a mass movement of Nigerian people was faced with the option of either forming a new political party or adopting an untainted registered political party as a constitutional electoral vehicle for bringing into manifest its most cherished new prosperous Nigeria that will work for all citizens.

“It  is in this constraint that Nigeria Intervention Movement, NIM, was compelled to scan the whole gamut of registered political parties in Nigeria, held very serious consultations and negotiating sessions with 17 political parties and found the Alliance for New Nigeria, ANN to be appropriate vehicle to actualize the political vision and agenda”, he stated. 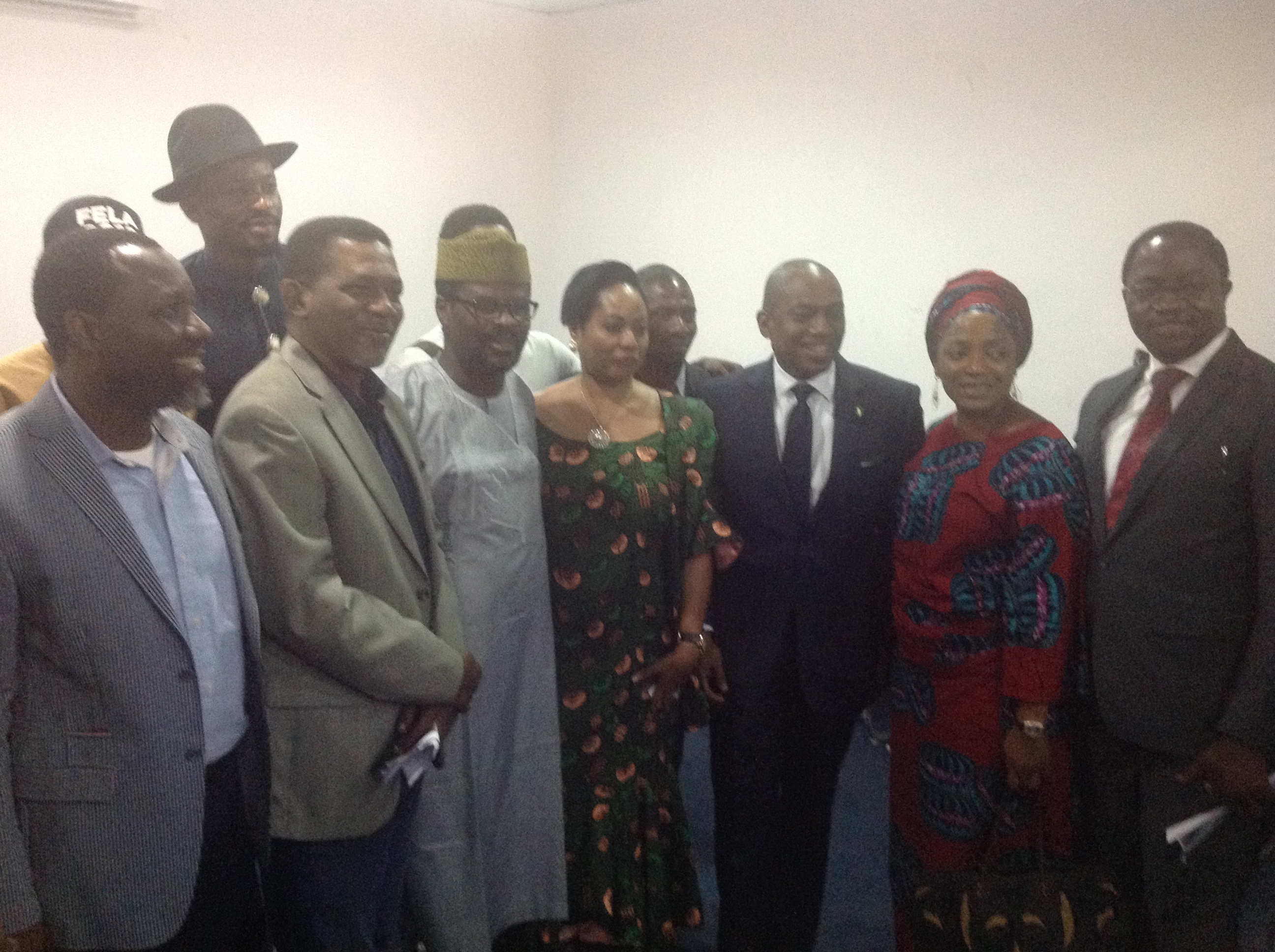 He urged Nigerians who are “tired of the recycled leaders” to reject and abandon the present ruling elites for abandoning their primary responsibility to the people.

In a similar vein, Dr. Jay Osi Samuels, the National Chairman of the Alliance for New Nigeria, ANN, expressed his joy for the actualization of the merger.

He expressed satisfaction with the ideals and goals of NIM and reiterated that ANN is proud to be identified with one of Nigeria’s most trusted and reliable movement which has been able to stand out in the heat of intimidation and oppression by the powers that be.

“We believe that we have completed the assignment that brought us here,” Jay said.

“We are here today because our politics in Nigeria has never been ennobling. It is politics that does not add value. At the centre of politicking is humanity. And that humanity is represented by the people that occupy a distinct geographical location called a country.

Our politics is not skewed towards empowering people and make government build structures and policies that unleash the potentials of the people; that is our bane and we have to change this.

“With NIM joining ANN, it is a sign that our messages in the last one year have resonated with the kind of people we want to reach it is a dignifying and validation of the belief that this is not a journey to nowhere”, he said.

While the consensus presidential candidate has not been determined, ANN has implored Nigerians who share the same common goal to come out and contest for political posts from the grassroots to the federal offices and in all arms of governments.

‘I’ve gotten to a place that I say, if I perish, I perish’, Presidential Aspirant, Elishama Ideh reasures Nigerians of Hope in 2019