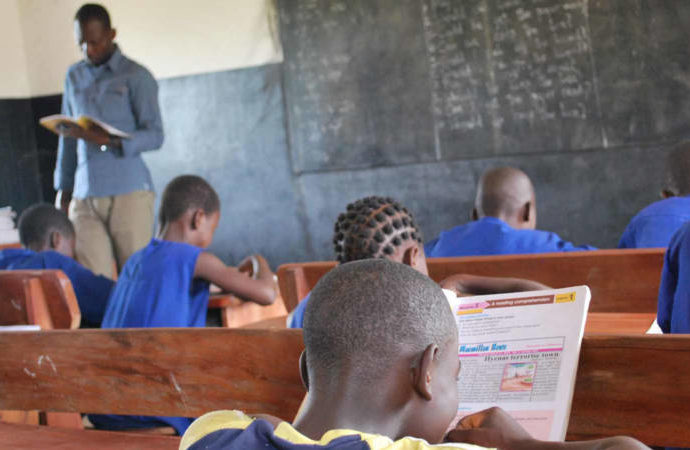 The Nigeria Union of Teachers on Wednesday said state governments had become insensitive to the plight of teachers, saying about 28 states were owing backlog of salaries.

The NUT added that teachers in the country were confronted with life-threatening challenges, which included the Boko Haram insurgency in the North-East, which had claimed the lives of some teachers in the region.

The NUT President, Michael Olukoya, said this in Abuja during a workshop, warning that the union would also resist the attempt to hand over primary education to Local Government Area Authority in the country.

The workshop, which focused on commercialization and privatisation of education, was organised by the NUT and Educational International for the National Executive Council members of the union.

Olukoya said, “The economic recession has worsened the situation of teachers with many teachers being owed by state governments. As I speak, about 28 states are owing our teachers. The commercialization and privatisation of education in Nigeria should be condemned. The policy has left education in the hands of private proprietors of schools who charge outrageous school fees in the bid to make a profit.

28 states owing teachers backlog of salaries – NUT was last modified: May 11th, 2017 by Arinze Ago

Rooney Is Most Under-Appreciated Player In England – Robbie Savage