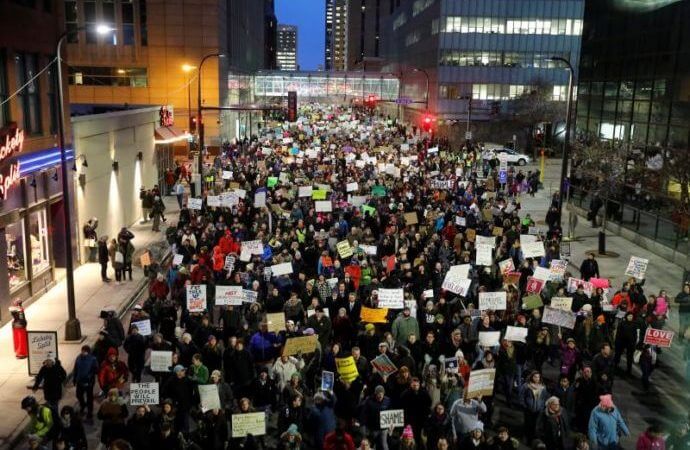 The Italian government has deported another batch of Nigerians for committing immigration-related offences in the country, just two weeks after it deported 33 Nigerians.

The deportees, who are all males, were brought back in a chartered aircraft with registration number OM-IEX, the News Agency of Nigeria (NAN) reports.

Joseph Alabi, the spokesperson of the Lagos airport police command, confirmed the development.

The deportees were received by officers of the Nigerian Immigration Service (NIS), the National Agency for the Prohibition of Trafficking in Persons (NAPTIP) and the police.

Also on ground to receive them were officials the Federal Airports Authority of Nigeria (FAAN).

The deportees were profiled by immigration authorities and were each given a stipend to facilitate their transportation to their respective states.

A total of 171 Nigerians, comprising 95 females, including 12 girls, and 76 males, also returned to the country from Libya on Tuesday.

‘I was a helping force in her career’ – Nicki Minaj’s ex, Safaree drags her on Wendy Williams

Nigerians not affected by Trump’s ban, says US embassy