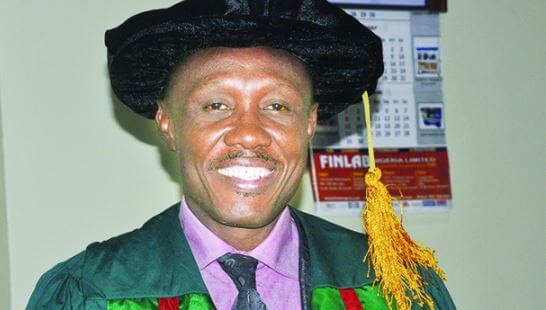 According to PUNCH, Ahaneku said he discovered that staff of the university work less than they watch pornography.

He said the staff had requested for computers to make their jobs easier but while monitoring their activities from his own network, he found out that they were being abused.

“This is one reason we shut down YouTube from the university’s resource center,” he was quoted as saying.

“People should be made to be conscientious as well as do what they have been assigned to do and eschew indolence.

“There have been a lot of abuses on facilities that, ordinarily, should aid staff in their jobs and as a result plan is are underway to remove the televisions in central offices.

“Spending government time without doing what one is paid for is an act of corruption.”

40% of UNIZIK staff watch pornography more than they work, says VC was last modified: December 1st, 2017 by Arinze Ago