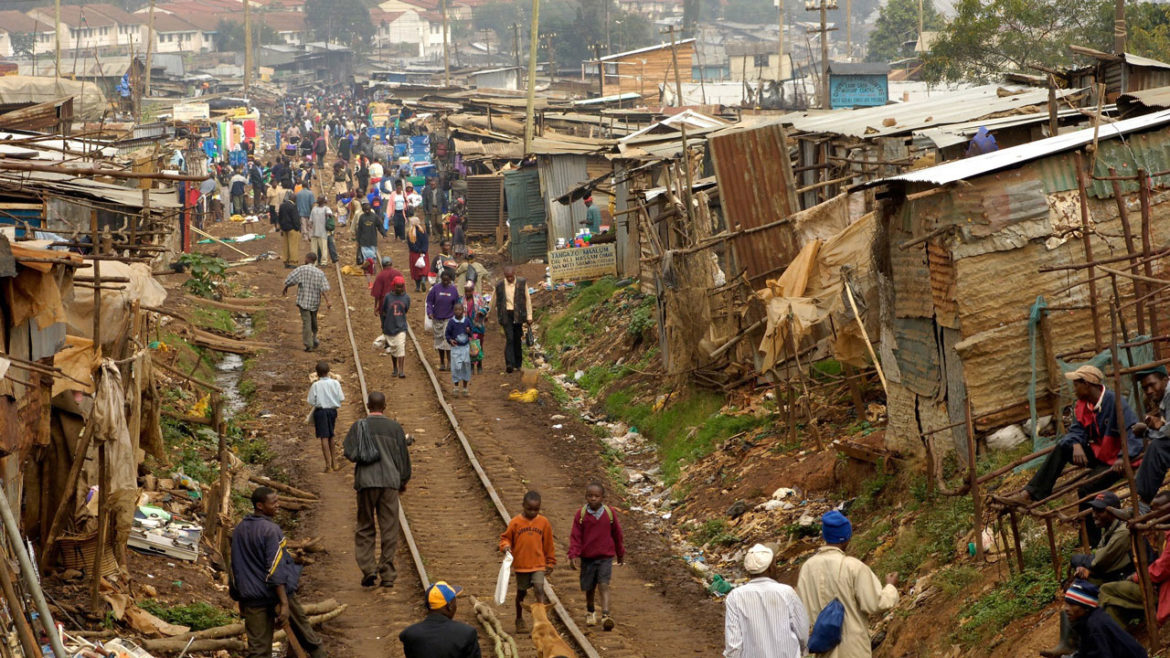 United Nations Development Programme (UNDP) says the number of Nigerians, who are multidimensionally poor has increased from 86 million to 98 million in the past decade up to 2017.

This is contained in a statement on Thursday by Mr Lucky Musonda, UNDP’s Communications Specialist, Head of Communication Unit.

Musonda stated that the figures are part of a recent Multidimensional Poverty Index (MPI) report put together by UNDP.

News Agency of Nigeria (NAN) reports that Multidimensional poverty refers to various deprivations experienced by poor people in their daily lives – such as poor health, lack of education, inadequate living standards, disempowerment, poor quality of work, the threat of violence, and living in areas that are environmentally hazardous, among others.

According to him, the 2019 global MPI report reveals that in Nigeria the proportion of people who are multidimensionally poor has remained constant at just over 50 per cent over the past decade up to 2017.

“Important to note from the report is that when compared to the national poverty line which measure income over consumption, a larger proportion of Nigerians that is 51 per cent are multidimensionally poor than those that are income poor which constitute 46 per cent.

“For instance, in Nigeria, even though the national average shows that around 50 per cent of Nigerians are multidimensionally poor, state and local government levels will reveal a completely different scenario.

“In both groups, data showed that simple national averages can hide enormous inequality in patterns of poverty within countries,” he said.

The report added that the traditional concept of poverty was outdated, according to a new report released by UNDP and Oxford Poverty and Human Development Initiative (OPHI).

It stated that new data demonstrates more clearly than ever that labeling countries or even households as rich and poor was an oversimplification.

According to the report, findings from the 2019 global Multidimensional Poverty Index (MPI) sheds light on disparities on how people experience poverty, revealing vast inequalities among countries and among the poor themselves.

Achim Steiner, UNDP Administrator, was quoted as saying: “To fight poverty, one needs to know where poor people live. They are not evenly spread across a country, not even within a household.

The report stated that MPI goes beyond income as the sole indicator for poverty, by exploring the ways in which people experience poverty in their health, education, and standard of living.

“There is also inequality among the poor. Findings of the 2019 global MPI also paint a detailed picture of the many differences on how and how deeply people experience poverty.

“Deprivations among the poor vary enormously, in general higher MPI values go hand in hand with greater variation in the intensity of poverty,” it said.

The report shows that children suffer poverty more intensely than adults and are more likely to be deprived in all 10 of the MPI indicators, lacking essentials such as clean water, sanitation, adequate nutrition or primary education.

It stated that worldwide, one in three children was multidimensionally poor, compared to one in six adults, adding that nearly half of the people living in multidimensional povert which is 663 million are children, with the youngest children bearing the greatest burden.