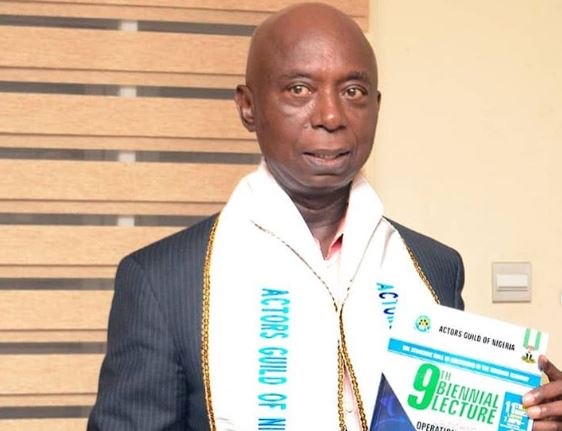 Nigerian billionaire and husband of Regina Daniels, Ned Nwoko has been appointed the chairman of the board of national patrons within the Actors Guild Of Nigeria (AGN).

“Rt Hon Prince Ned Nwoko a man with a lionheart. Husband to one of our own Princess Regina Daniels Nwoko,” he wrote.

“It was my pleasure decorating you with all the instruments of your appointment as Chairman Board of National Patrons of Actors Guild of Nigeria AGN. You have promised to join hands with other patrons to massively support the AGN projects.”

City People had earlier reported how the appointment of Elisha Abbo, Senator representing Adamawa north, as patron of the body caused a stir among Nollywood stars, with Hilda Dokubo describing the legislator as an “abuser of women”.

Rollas would later take to TV to defend the lawmaker’s appointment.

Nwoko had recently made the headlines after he opened up on his idea to fumigate Nigeria in a bid to get rid of mosquitoes and malaria.