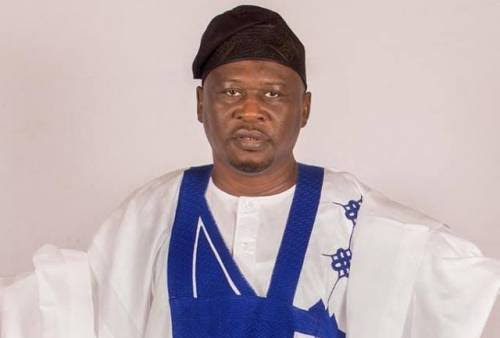 Gov. Ahmadu Fintiri of Adamawa says his administration is set to recruit no fewer than 2,000 qualified Teachers for Primary and Secondary Schools.

Fintiri disclosed this on Friday, when he addressed supporters of the Peoples Democratic Party (PDP), in Shelleng and Guyuk local government areas (LGAs), during a campaign rally for the local government councils elections.

The News Agency of Nigeria (NAN), reports that the Adamawa State Independent Electoral Commission (ADSIEC), has slated Dec. 7, for the council poll.

He said this was a fulfillment of part of his campaign promises which included revamping the education sector, providing jobs for the unemployed and conduct of elections to give citizens the right to vote leaders of their choice.

“After the partial lifting of the embargo on recruitment; we are set to recruit about 2,000 qualified Teachers for our Primary and Secondary Schools.

“We are making contact with the state’s legislature to see how we can make provisions for the recruitment in the 2020 budget.